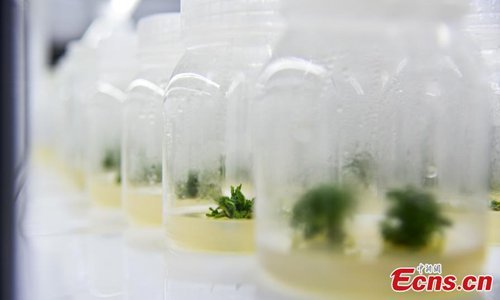 While China has created a malaria-free society - bringing down an estimated 30 million cases of malaria to zero after nearly seven decades of hard work, now the country is actively sharing its experiences withto the African countries that are still haunted by the infectious diseases.

The Recently National Institute of Parasitic Diseases under the Chinese Center for Disease Control and Prevention hosted a conference with Harvard University and World Health Organization on how China's past experiences in combating the malaria could be applied to African countries.

Statistics from World Health Organization showed among 228 million cases of malaria worldwide which caused 409,000 deaths, 94 percent of those cases happened in Africa.

Currently China is exploring gene techniques and new methods of genetic epidemiology in supervising the work of malaria. In the future, china will build a broader cooperative platform with countries along the Belt and Road to promote worldwide malaria prevention work.