CHINA China should prepare to defend against war in Korean Peninsula

China should prepare to defend against war in Korean Peninsula 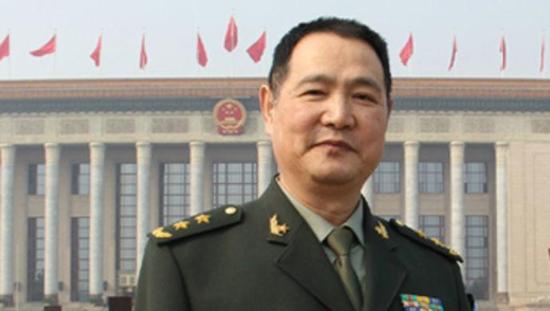 China should prepare for war defensively and be mentally prepared for it anytime on the Korean Peninsula, a former senior military official said on Saturday. Lieutenant General Wang Hongguang, former deputy commander of the Nanjing Military Area Command, made the statement at an annual Global Times forum on Saturday."The war on the Korean Peninsula might break out anytime between now and March next year," Wang said, stressing that "China should be psychologically prepared for a potential Korean war, and the Northeast China regions should be mobilized for that.""Such mobilization is not to launch a war, but for defensive purposes," he added."Defensive mobilization" focuses mainly on the military, a passive coping mechanism in the country's bordering regions which could be affected by nearby battles, Song Zhongping, a military expert and a TV commentator, told the Global Times on Sunday. The military defense will be activated in the border area, deploying anti-missile weapons, while humanitarian aid should be prepared for potential North Korean war refugees, Song added. Once war erupts in the peninsula, South Korea will be the most damaged, followed by China, and there will be a huge risk of being exposed to nuclear contamination and earthquakes, Wang said. If China is prepared, it would limit the damage that such conflicts could create and protect its national security, Song said, noting that defensive action could lead to engagement if US action on the Korean Peninsula threatens China's core interests.Song said China's People's Liberation Army is prepared for potential conflicts in the area, and the outside world should not underestimate China's defense capabilities.Jilin Daily, a newspaper affiliated with the Communist Party of China Jilin Committee in Northeast China, published a report on December 6 describing nuclear weapons, protective measures and the difference between an air raid in wartime and normal disasters. The article also provides some information on nuclear weapons, including its classifications, characteristics, nuclear explosions and the damage they can cause.The likelihood that war will break out on the Korean Peninsula is higher than ever before. However, both North Korea and Donald Trump would worry about the great danger and cost of the war, said Shi Yinhong, director of  Renmin University of China's Center for American Studies.