An exhibition featuring China's Lunar Exploration Program (CLEP) kicked off Saturday in the northern Swiss city of Basel, highlighting some of the magnificent achievements of China's aerospace industry. 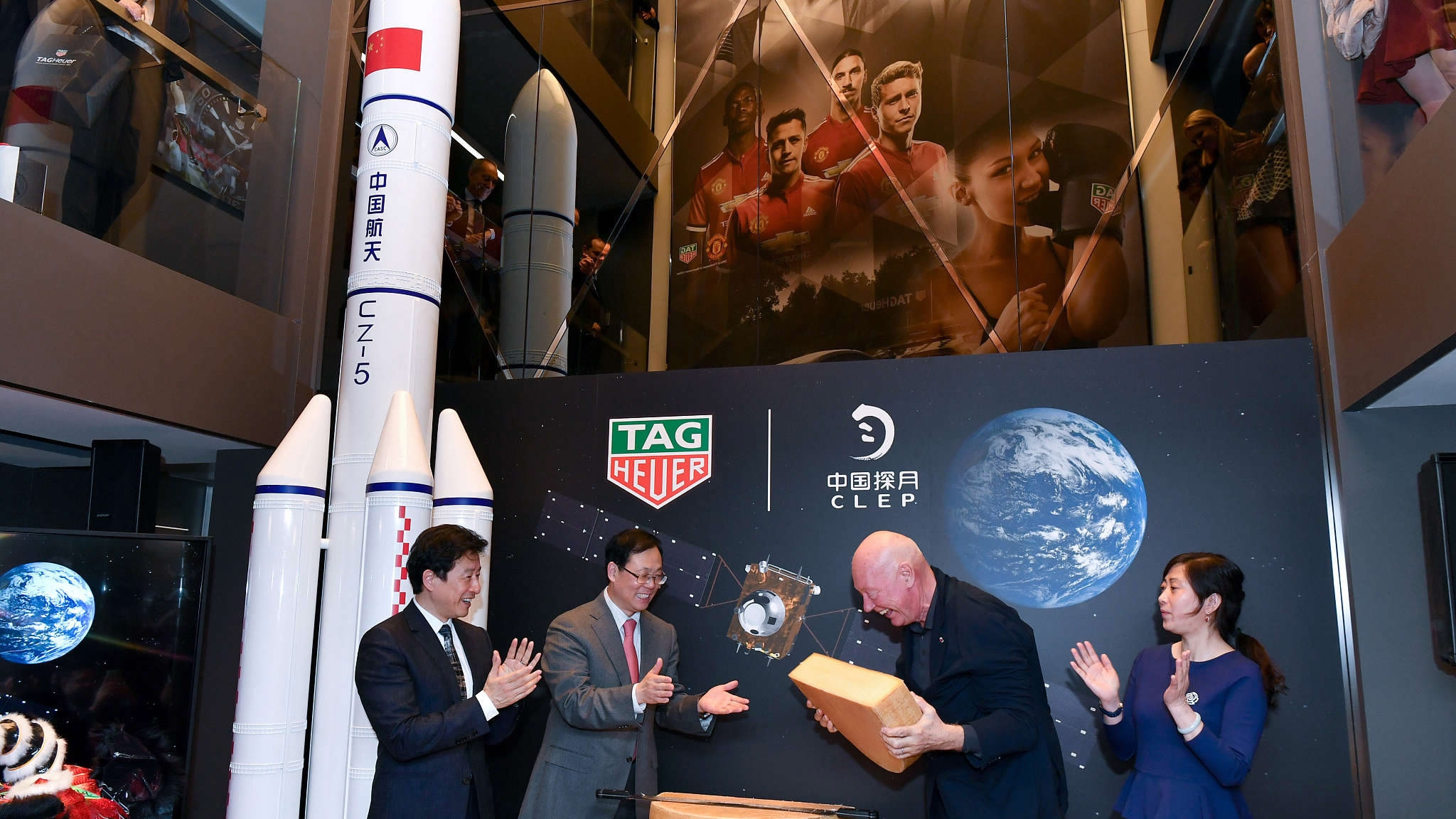 As part of the ongoing Baselworld 2018 Show, the exhibition was jointly launched by China's Chang'E Aerospace Technology (Beijing) LLC and TAG Heuer, the avant-garde Swiss watchmaker, strategic partner and official timekeeper of CLEP.

"We feel honored to take this opportunity to demonstrate the achievements of CLEP, which is of great significance to the development of China's aerospace industry," Xu Xingli, general manager of Chang'E Aerospace Technology (Beijing) LLC, said at the opening ceremony of the exhibition.

Since 2004, when CLEP officially started, Xu said, China has made significant progress in the exploration of the moon.

"In 2007, China's first lunar probe Chang'e-1 was successfully launched. Chang'e-1 is the first lunar probe to transmit back the most complete 3-D map of the lunar surface, marking the milestone of China becoming one of the countries with outer space exploration capability," he said.

"Since the second phase of the CLEP being approved and initiated in 2008, Chang'e-2 and Chang'e-3 lunar probes were successfully launched and they fully completed their missions," he added. 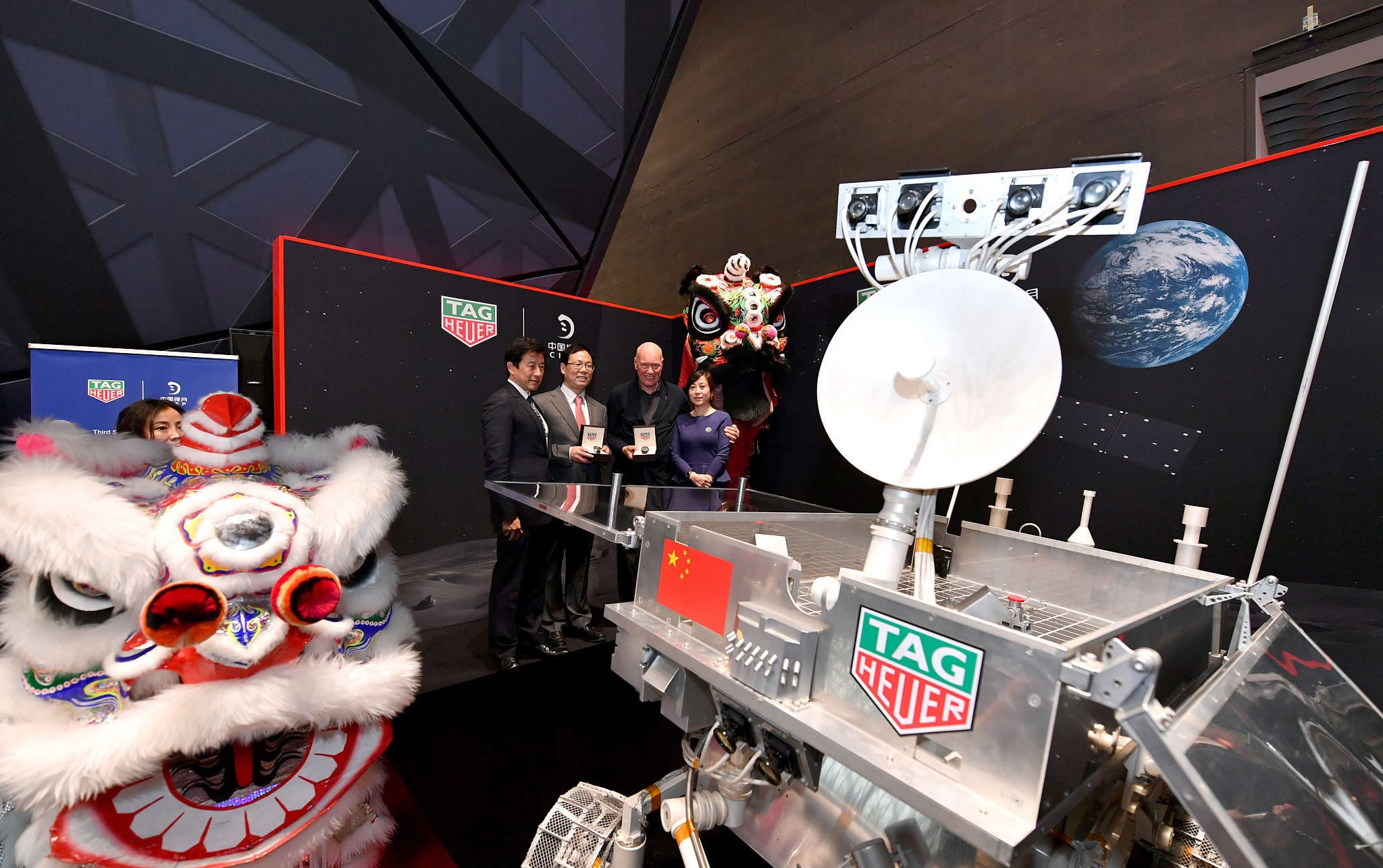 According to Xu, China's important progress in the past decade also includes sending CE-2 lunar probe directly into the Earth-moon transfer orbit in 2010, the soft landing and patrol survey on an extraterrestrial celestial body by CE-3 in 2013, and the successful landing of the return and re-entry test spacecraft in the scheduled area in 2014.

"CLEP represents the painstaking efforts of everyone involved for over a decade. In the next step, China plans to implement the Chang'e-4 lunar mission this year, and this will be the first-ever soft landing and roving survey on the far side of the moon," Zuo Wei, deputy chief designer of CLEP Ground Application System, said on the same occasion.

According to the scientist, the biggest challenge for CE-4 mission is that humans on the Earth cannot communicate directly with the farside of the moon.

To solve this problem, she said, China plans to launch a relay satellite in May 2018 to enable communication between the Earth and the farside of the moon.

The Chinese scientist also revealed that the CE-5 will be launched in 2019 and it will be the first in the world to use unmanned lunar orbital rendezvous and docking mode to achieve lunar surface sampling return.

In a tribute to China's lunar exploration achievements and illustrate the dreams of humankind for the moon, TAG Heue unveiled Saturday two special CLEP edition watches.