Zhao made the remarks at a press briefing in response to allegations that the team’s COVID-19 virus origin-tracing investigation had been hampered. 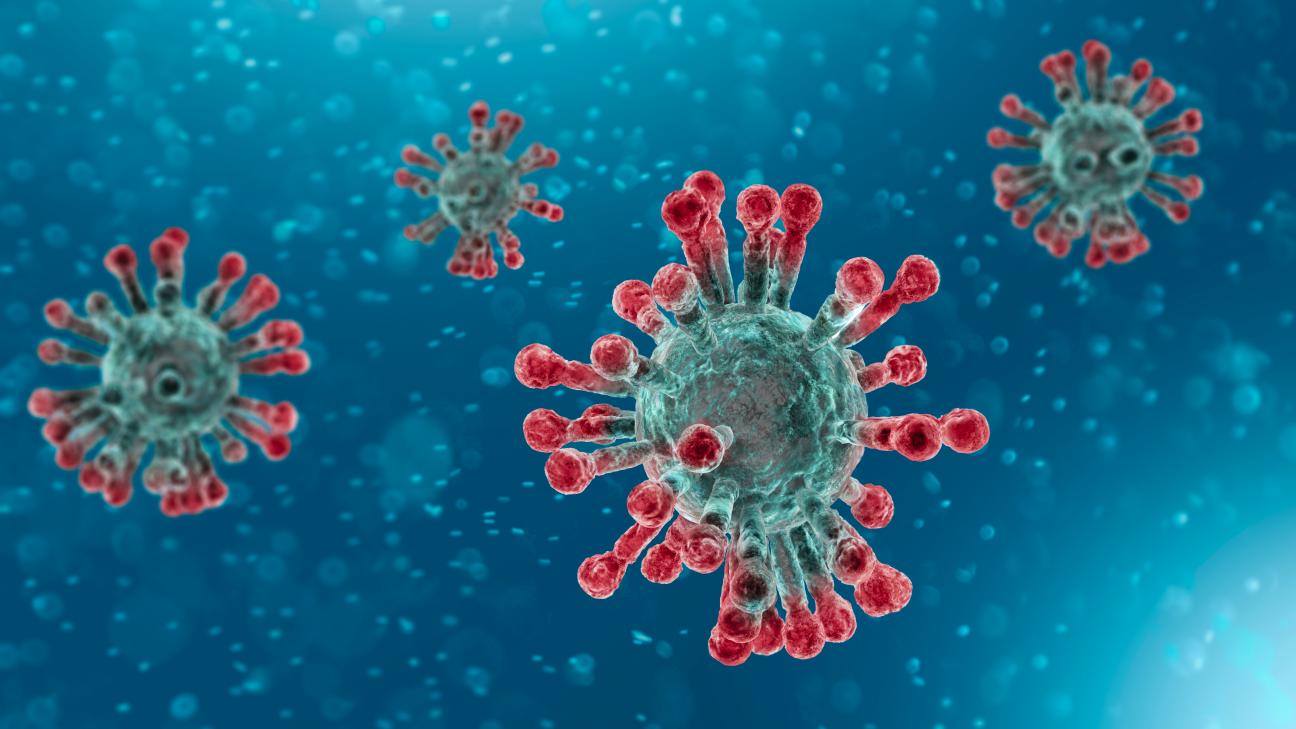 Foreign experts “clearly said on many occasions” that the WHO-China team obtained a large amount of data and information, and fully understood that some information could not be copied and carried out of the country due to personal privacy, Zhao said.

They also visited biosafety laboratories and conducted in-depth and candid scientific communication with experts of related institutions, he said.

After field visits and in-depth communications, the expert team agreed it was “extremely unlikely” that a certain laboratory event caused the COVID-19 pandemic, Zhao said.

“The above situation is clearly and fully reflected in the joint traceability research report officially announced by the WHO in March this year,” Zhao said.

He called on all parties to respect the opinions and conclusions of scientists when it came to the issue of traceability, and maintain an objective and fair attitude.

Zhao noted that 48 countries sent letters to the WHO Director-General, welcoming the WHO-China report, supporting global traceability research and opposing the politicization of the traceability issue.

“This reflects the strong voice of the international community,” Zhao said.