China has been attaching great importance and doing much to reign in fentanyl substances and finds no sign of the drug's abuse, the Foreign Ministry said on Tuesday. 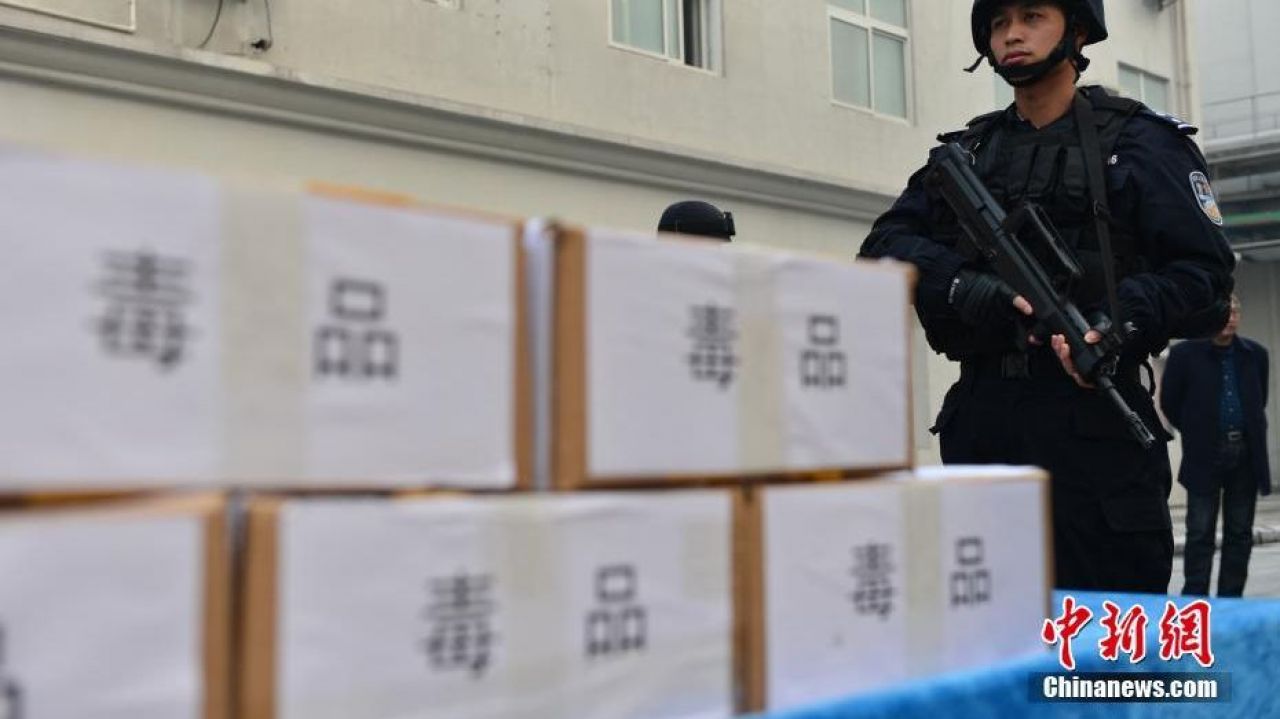 Foreign Ministry spokesperson Geng Shuang said at a daily briefing on Tuesday that China has regulated 25 fentanyl analogues and that there was no indication of fentanyl abuse in the country.

Geng's statement was made in response to a question raised at the event which cited an US report accusing that China remains the largest source of illicit fentanyl.

Geng noted that the Chinese government cooperates with the US, providing more than 400 pieces of purchasing information of fentanyl and strengthening the inspection of suspicious parcels destined for the US.

The US has been accused of being irresponsible since authorities there has never offered accurate data or evidence, and rarely provided clues of the potential fentanyl trade, Geng said.

In 2017, 53 people were arrested for producing new psychoactive substances in China.

In August, China and the US worked together for the first time to crack down on an international fentanyl smuggling case leading to the arrest of 21 people, previous media reports said.

The US should reinforce its regulations on nuclear magnetic imaging spectrometers, which are mainly produced by American companies and primarily used to make new psychoactive substances, including fentanyl, Geng added.