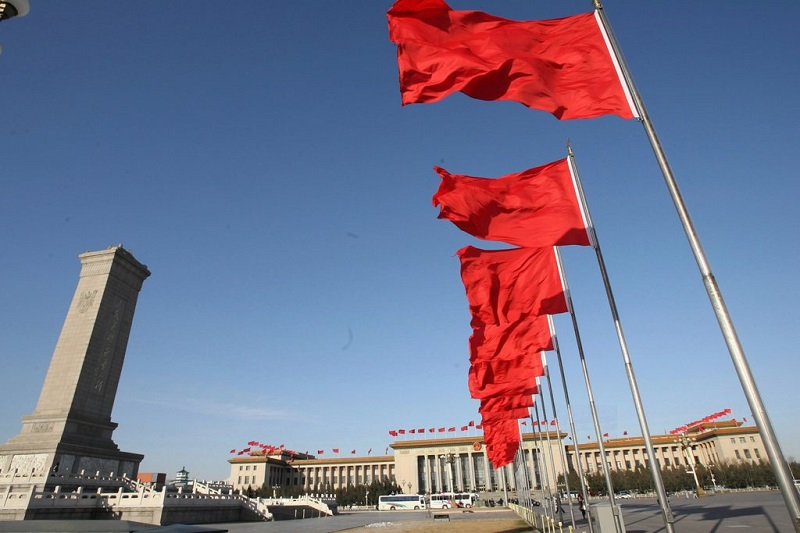 According to the office, China launched consultations on anti-graft cooperation last year with more than 50 countries, including the United States, New Zealand and Canada.

China has been pushing forward anti-graft cooperation with other countries and regions over the past year, with a string of corruption fugitives brought back from overseas.

In June last year, China released information on 50 fugitives suspected of duty-related or economic crimes, with six returned to China as of Jan. 15.

A manhunt coded "Sky Net," focusing mainly on corruption fugitives and illegal asset recovery overseas, brought 1,335 fugitives back in 2018, among whom 17 were extradited and 66 were repatriated to China, and recovered more than 10.5 billion yuan ($1.56 billion) of illegal gains since 2014.