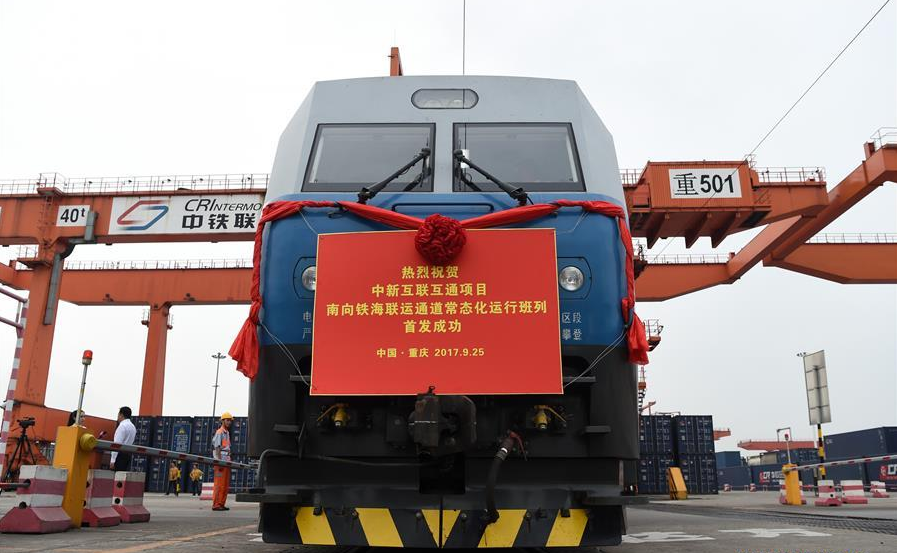 A total of 230 cooperation projects have been inked under the framework of a China-Singapore connectivity initiative since its launch in 2015, authorities said on Saturday, as they marked the initiative's fifth anniversary on the day.

According to Han, China and Singapore have been building passages within the CCI framework, focusing on financial services, aviation, transport and logistics, information and communications technology, and enhancing the connectivity between western China and Southeast Asia.

Under the framework, the time it takes to change containers has been cut significantly, and the transportation time has been reduced by two weeks.

Tan Lui Hai, director of Chongqing Connectivity Initiative Office, Singapore's Ministry of Trade and Industry, said despite COVID-19, trade volume in the first half of this year has risen by 20 percent through this corridor. 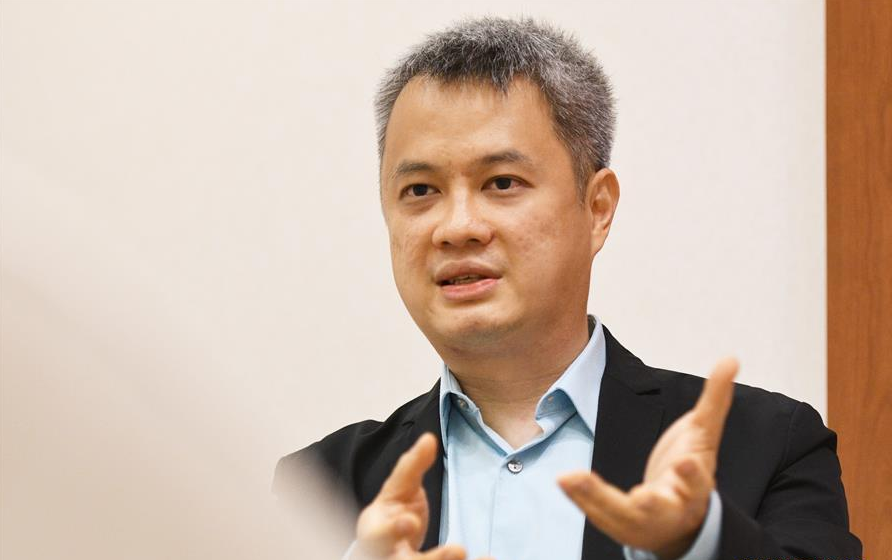 He said as a small country and economy, Singapore needs to build external connectivity with all of its key partners and markets in the region, one of which will be western China.

Khua and his partners in Singapore and Chongqing are building a logistic park with a total investment of $250 million in Chongqing. The project is expected to be completed next year.

Aside from the initiative, China and Singapore have also signed a memorandum of cooperation on tourism and an agreement on skilled personnel training. A total of 450 senior skilled personnel from Chongqing have gone to Singapore for training. Since 2016, over one million tourists have traveled between the two nations.

The initiative is the third such cooperation initiative between China and Singapore, following the Suzhou Industrial Park established in China's eastern province of Jiangsu in 1994 and the Tianjin Eco-city inaugurated in 2008 in north China.