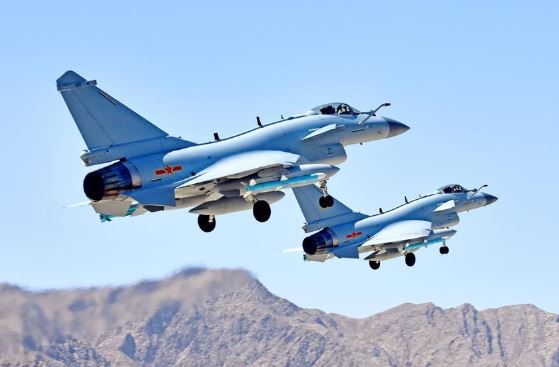 SINGAPORE, July 27 (Xinhua) -- A bilateral army exercise between the Singapore Armed Forces and the People's Liberation Army of China started here Saturday at Singapore's Jurong Camp with an emphasis on urban counter-terrorism cooperation.

Some 240 personnel from the two sides are participating in Exercise Cooperation which will last till Aug. 5. They will engage in tactical training such as urban rappelling, live firing and surveillance before a combined urban raid.

Choo noted in his speech that they value greatly the close bilateral ties between Singapore and China and Exercise Cooperation is one of the cornerstones of the bilateral defense relations.

"Besides sharing operational experiences, one key highlight of Exercise Cooperation has always been the cultural exchange that takes place between our two peoples and the deep friendship that we forge along the way," Choo added.

Liu Jia, for his part, said China and Singapore have enjoyed long history of friendship, and hoped that the milestone military exchange will enhance communication and coordination as well as promote understanding between the two sides so as to jointly write a new chapter of the friendship between the two militaries.

Exercise Cooperation was first launched in 2009 in Guilin, China, and it is in its fourth edition this year.