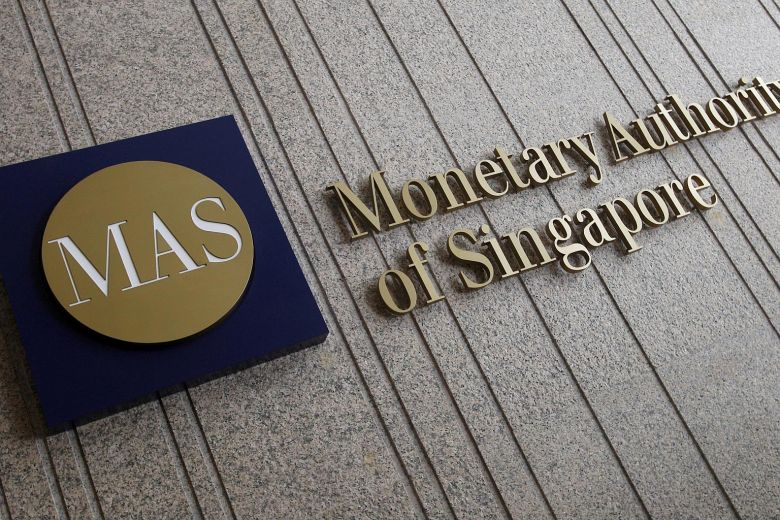 The Monetary Authority of Singapore (MAS) and the China Securities Regulatory Commission (CSRC) will further strengthen supervisory cooperation and facilitate the development of their capital markets, according to a media release published by the MAS on Friday.

During the 2nd MAS-CSRC Supervisory Roundtable held here on Oct. 31, MAS and CSRC discussed regulatory developments in the derivatives markets, their respective frameworks for supervising fund managers, as well as enhancing information sharing arrangements for derivative products, said the release.
MAS and CSRC also discussed how they could work together to facilitate the development of their capital markets. They agreed on initiatives to support the listing of qualifying Chinese companies in Singapore and explore possible mutual recognition of collective investment schemes. They also agreed to develop a staff exchange programme between the two authorities.
The Roundtable was co-chaired by MAS' Deputy Managing Director Ong Chong Tee and CSRC's Vice Chairman Fang Xinghai. Representatives from the financial industries in Singapore and China were invited to the meeting to share their experiences and insights into possible capital markets collaboration initiatives between both countries.
The two sides launched their 1st Supervisory Roundtable in Chongqing, China in April 2016.