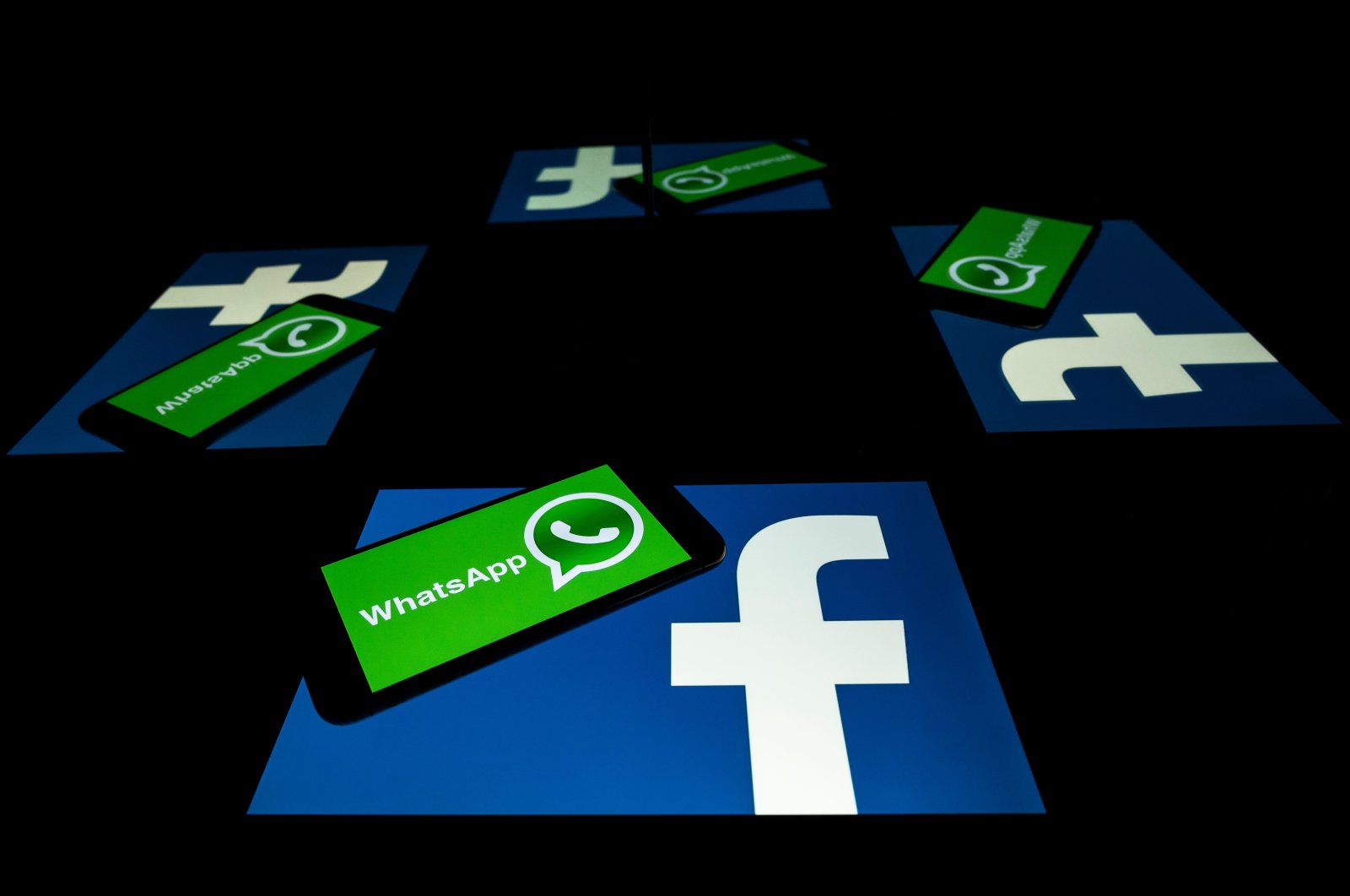 The remarks came after top justice officials of the United States, Britain, Australia, Canada and New Zealand said in a statement that the growth of end-to-end encrypted apps that make official oversight impossible – like Signal, Telegram, Facebook Messenger and WhatsApp – "pose significant challenges to public safety."

At Tuesday's routine press briefing, Zhao Lijian, Chinese Foreign Ministry spokesperson, said that members of the Five Eyes intelligence alliance groundlessly blamed Chinese enterprises for inserting “backdoors” in certain products for a long period of time, claiming such a move jeopardized the security of supply chains and personal privacy. In the meantime, they blatantly called on tech companies to place backdoors in encrypted apps, which shows their double standard in treating Chinese enterprises.

“This exposed the hypocrisy of such countries, and once again proved that their actions were politically motivated so as to suppress foreign companies,” Zhao noted.

He added that as the largest intelligence organization in the world, calling on tech companies to include "backdoor" access to encrypted communications programs is to crack down on crimes, or to gather intelligence is a question they should answer. “Considering that the US, as a member country of the Five Eyes, used to conduct massive and undifferentiated network monitoring, the international community has a reason to stay alert to the real intention of the Five Eyes,” he said.

The spokesperson claimed that China recently proposed a global data security initiative, calling on tech enterprises not to insert backdoors in their products and services. In case of fighting transnational cybercrimes and tackling other law enforcement demands, different countries should resort to judicial assistance and other bilateral or multilateral agreements to retrieve data across borders. “China urges all parties to support the building of global data security initiative to jointly promote the building of global rules for data security and safeguard cyber security,” Zhao said.