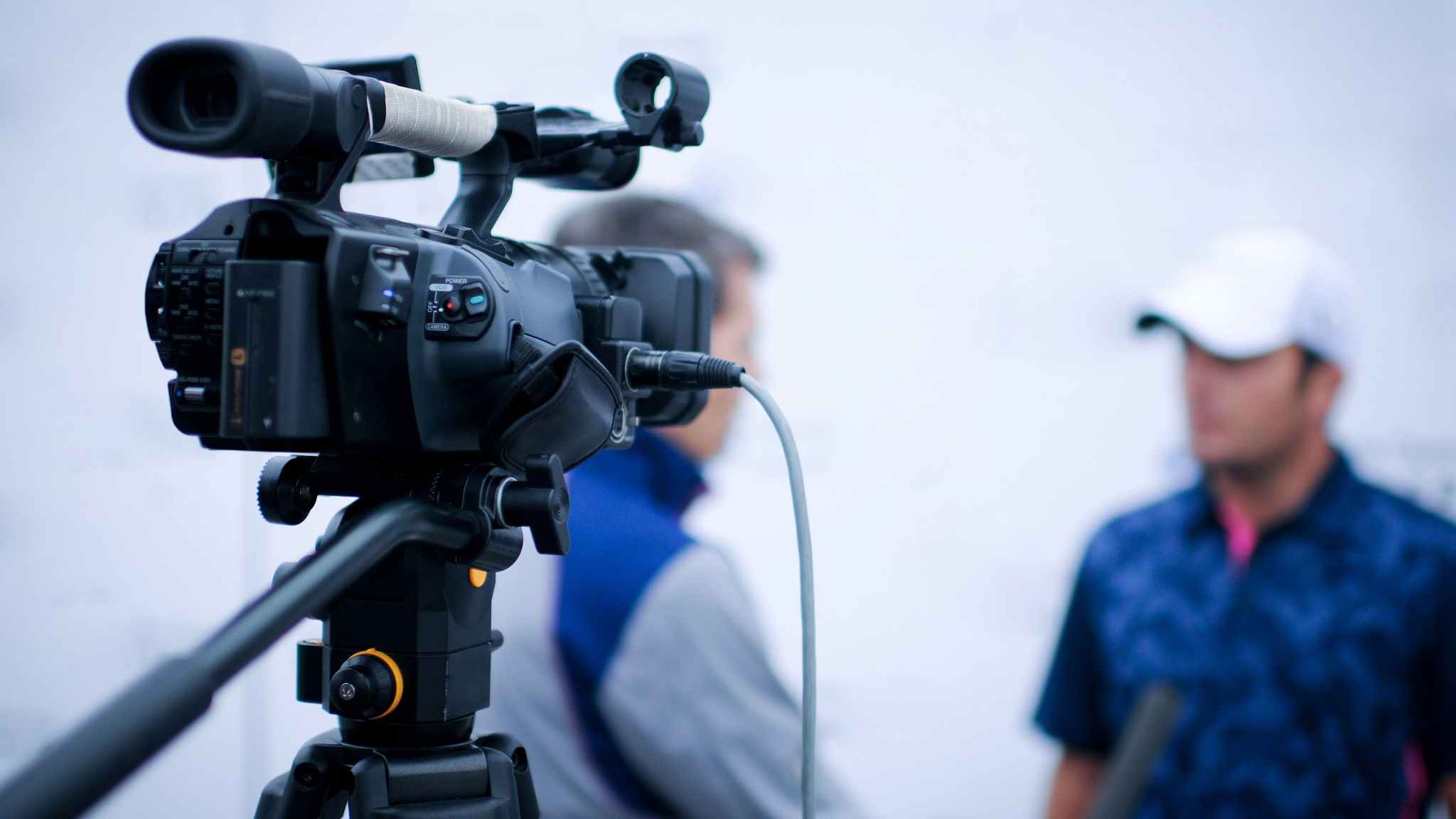 Beijing has urged Washington not to "politicize" the work of Chinese state media operating in the US following reports that the US Justice Department has ordered major Chinese outlets, including China Global Television Network (CGTN) and Xinhua News Agency, to register as foreign agents.

"The media is an important bridge and link between people of all countries to strengthen communication and enhance understanding... We should provide convenience and support to the media to carry out its work, instead of setting obstacles," spokesperson for the Chinese Ministry of Foreign Affairs Geng Shuang said on Wednesday.

Geng said that China's stance on the issue is clear and that China welcomes foreign media to report on it with "objectivity and fairness", and is also willing to provide support and make it convenient for them to carry out their normal reporting work.