CHINA China slams US over genocide accusation in Xinjiang

China slams US over genocide accusation in Xinjiang 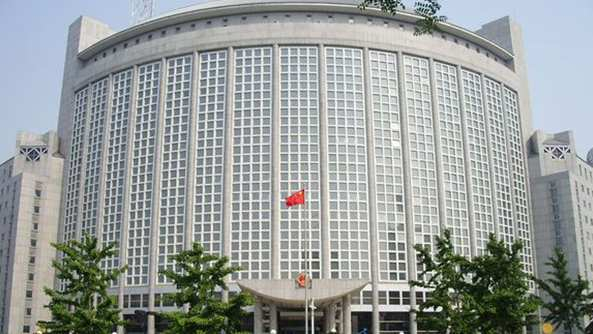 "The so-called genocide in Xinjiang is a rumor and a farce fabricated by some anti-China forces to slander China," ministry spokesman Wang Wenbin told a daily press briefing on Wednesday.

Wang's remark came after U.S. senators on Tuesday introduced a resolution, seeking to declare China is committing genocide against Uygurs and other Turkic-speaking Muslims.