Chinese military monitored a U.S. warship that entered Chinese territorial waters without permission and warned it to leave on Saturday, senior colonel Li Huamin, spokesperson for the People's Liberation Army (PLA) Southern Theater Command, said in a statement on Tuesday. 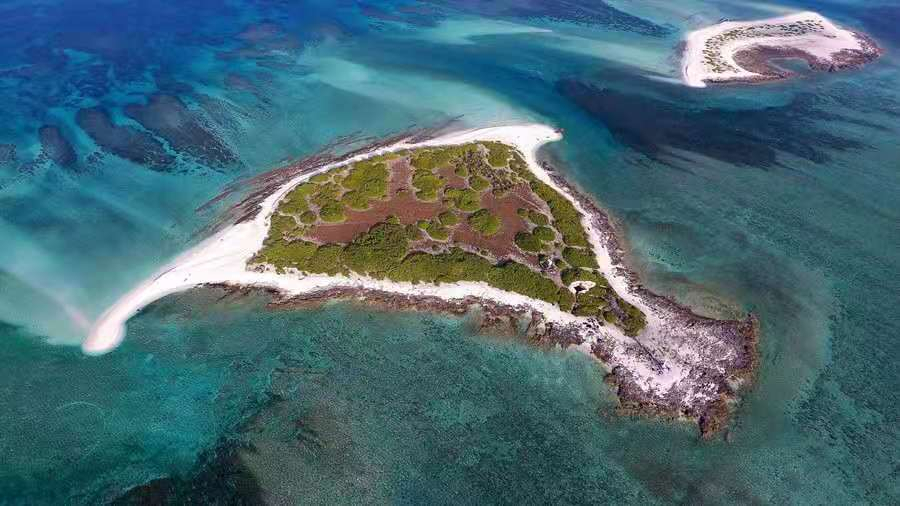 In response, the PLA organized naval and air forces to track, verify, identify, and warn the ships away, noted Li.
"The Chinese military is determined to safeguard national sovereignty and security as well as maintain peace and stability in the South China Sea, no matter what tricks are played by U.S. ships," added the spokesperson.