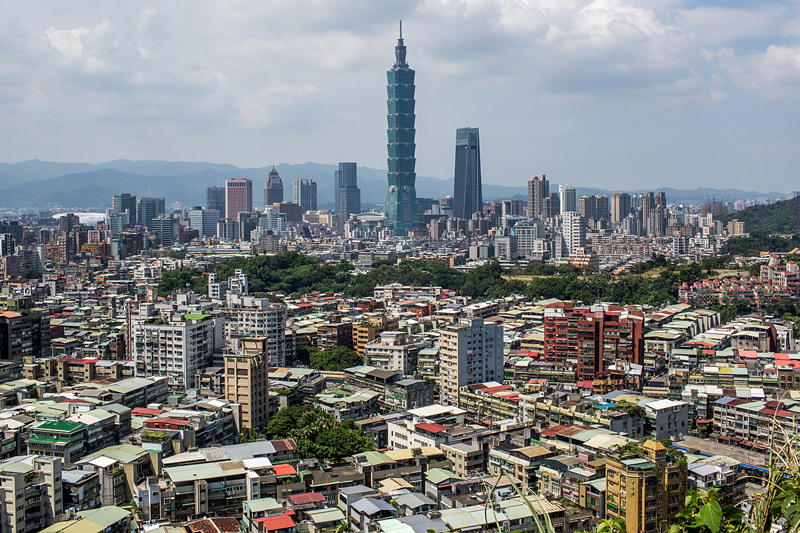 China on Tuesday expressed "strong dissatisfaction" with U.S. Secretary of State Antony Blinken's remarks related to the participation of China's Taiwan region in the United Nations system, according to a spokesperson of the Chinese Embassy in the United States.

Regarding the Taiwan question, the UN system, agencies and the secretariat should abide by the one-China principle and UNGA Resolution 2758, the spokesperson stressed.

"We urge the U.S. side to adhere to the one-China principle and provisions of the three Sino-U.S. joint communiques, and abide by the Resolution 2758," said the spokesperson.

The spokesperson also urged the U.S. side to stop making irresponsible and erroneous remarks, and take concrete actions to maintain the overall situation of Sino-U.S. relations as well as peace and stability across the Taiwan Strait.