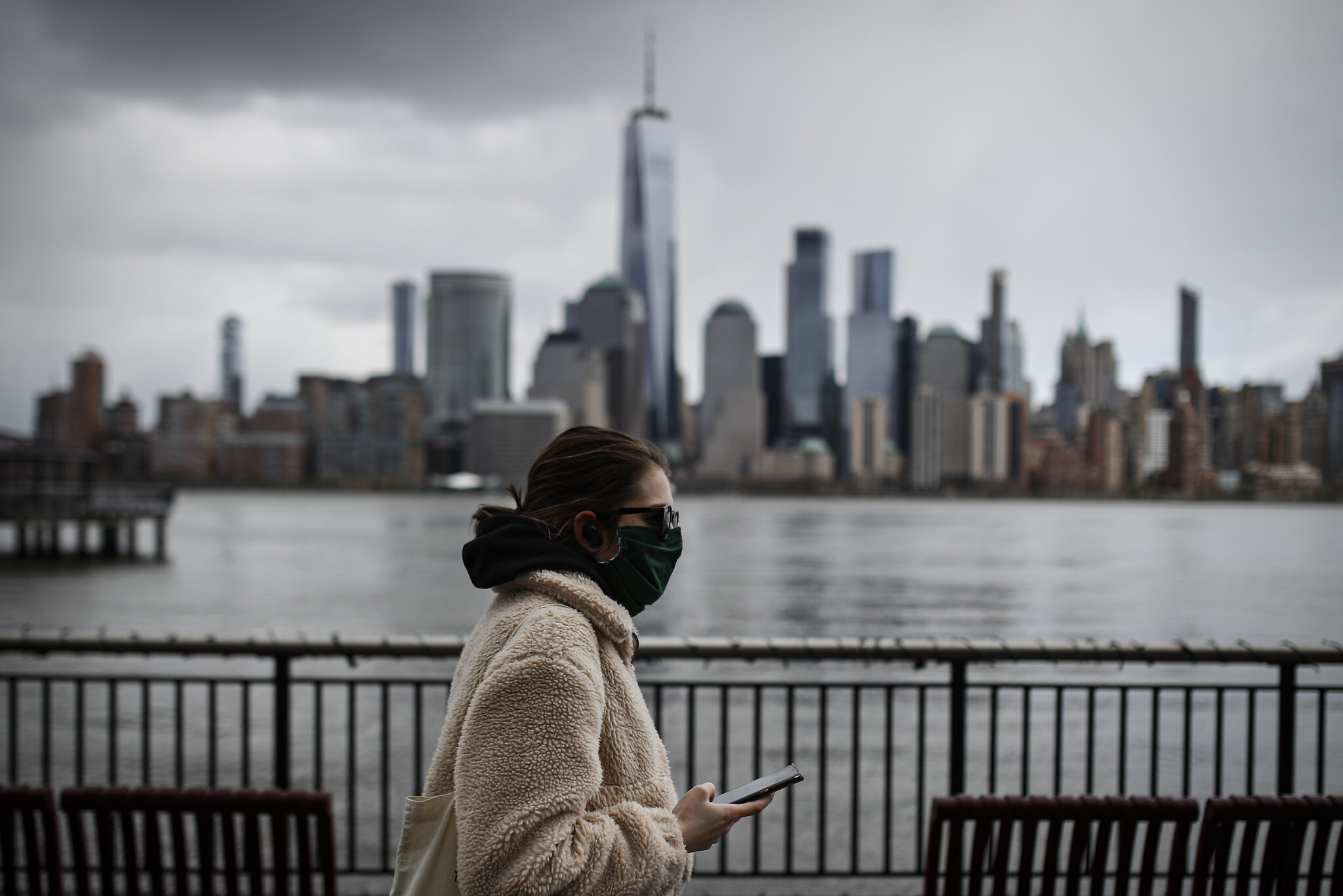 BEIJING, April 22 (Xinhua) -- China on Wednesday slamed the practice of the United States shifting blame amid the COVID-19 pandemic, and said the U.S. is trying to cover up its own problems by doing so.

Chinese Foreign Ministry spokesperson Geng Shuang made the remarks at a press conference after Robert O'Brien, U.S. President's national security adviser, reportedly said that the United States has many ways to exert pressure and shift the blame to China, including filing lawsuits.

Geng said the virus is a common enemy to all mankind, and people across the world know clearly that some people tried to cover up their own problems by shifting the blame to others.

"I urge them to spend more time on doing their own job and do more practical work for their own people," he said.