China has criticized a new report released by the U.S. State Department on human rights in Xinjiang. 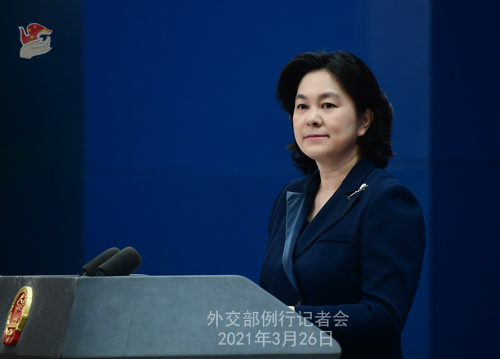 Chinese Foreign Ministry spokesperson Hua Chunying said on Wednesday that accusations of so-called genocide in the region were a blatant lie and in violation of international law.