CHINA China slams US warship for trespassing in Taiwan Strait

China slams US warship for trespassing in Taiwan Strait

China strongly opposes separatist attempts for "Taiwan independence" in any form, Ren Guoqiang, spokesperson for the Ministry of National Defense, said Thursday in response to a news report that a U.S. warship had sailed through the Taiwan Strait on March 25. 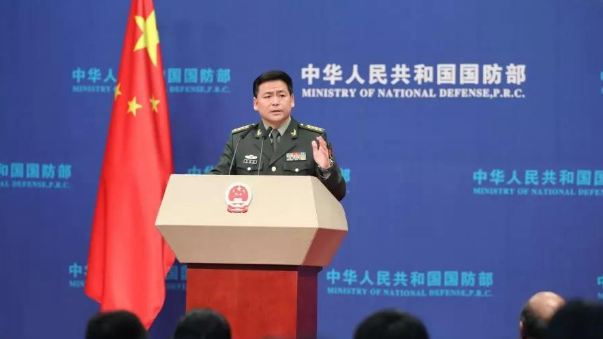 Ren said the U.S.'s recent actions concerning Taiwan, such as dispatching warships across the Taiwan Strait and passing of the TAIPEI Act, were tantamount to interference in China's internal affairs and undermined cross-strait peace and stability.

"The Chinese armed forces have firm will, full confidence and sufficient capability to thwart any form of separatist acts and will take all necessary measures to safeguard national sovereignty and territorial integrity," Ren said.