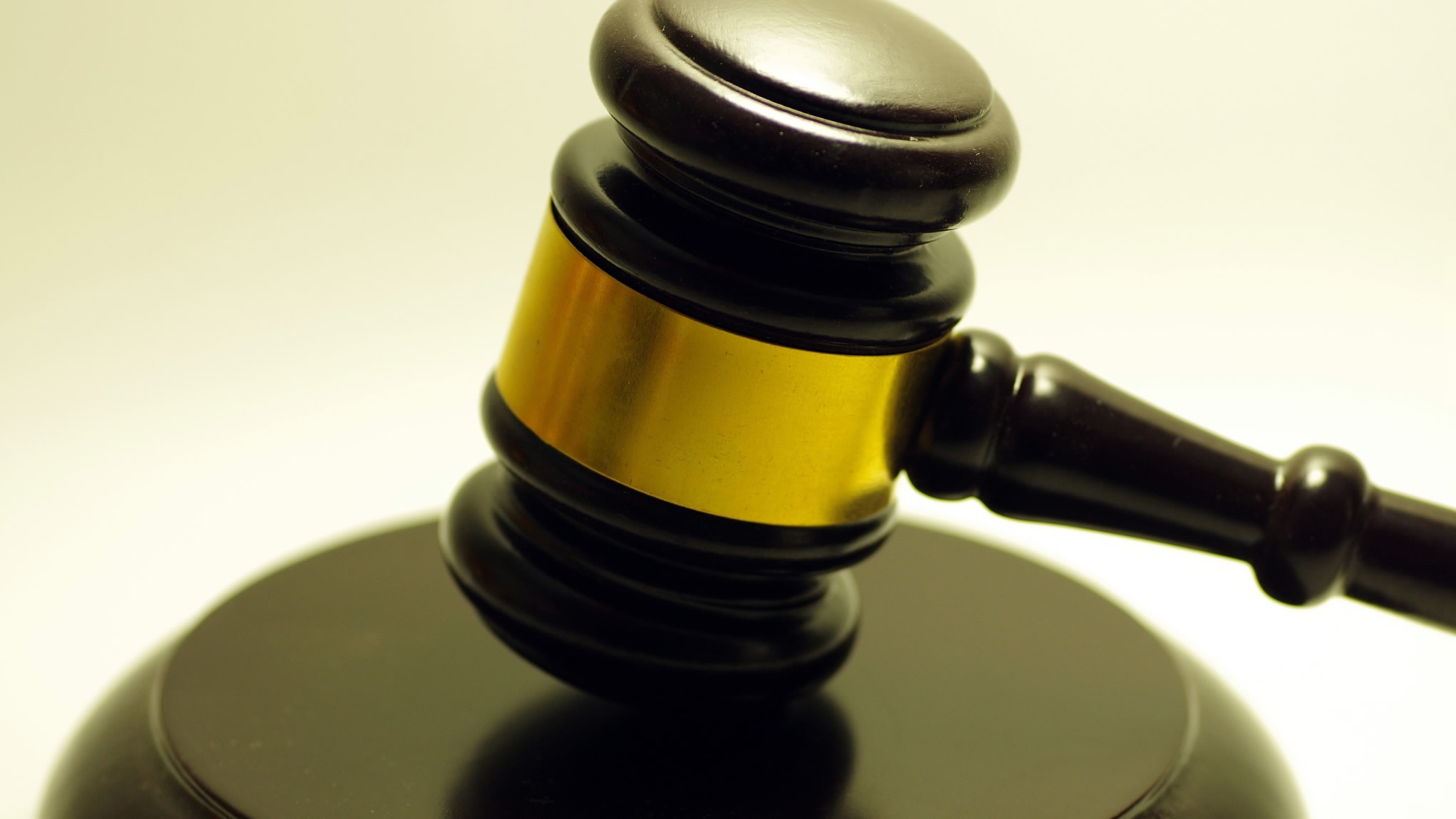 They include draft amendments to the Criminal Law and the Patent Law, draft revisions to the Law on the Protection of Minors and the Administrative Penalty Law, and draft laws on export control and data security.

The draft laws and revisions have been made public on the website of the NPC. The public can log on to www.npc.gov.cn to raise their opinion or post letters to the Legislative Affairs Commission of the NPC Standing Committee before Aug. 16.

Draft laws on support for veterans and promoting rural vitalization were also released online earlier and are open to public feedback until July 21.