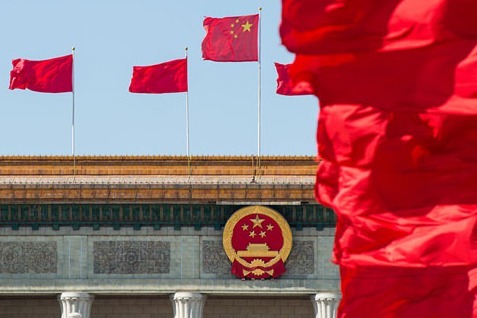 Members of the public are invited to weigh in on 14 topics, including building a high-standard socialist market economy, education, technology and innovation, rural revitalization, employment, and healthcare.

The suggestions can be submitted via the official website of China's central government (www.gov.cn), the "State Council" mobile application, and other websites joining the initiative, according to an official statement.

Public input, if considered to be of high value, will be forwarded to organizations responsible for drafting the "Report on the Work of the Government."

The initiative will run through to the annual sessions of the national legislature and the national political advisory body in 2023, and it is the ninth year in succession such an initiative has been rolled out.

The event of the previous year saw more than 1,100 pieces of advice make it to the drafting group, according to the statement.