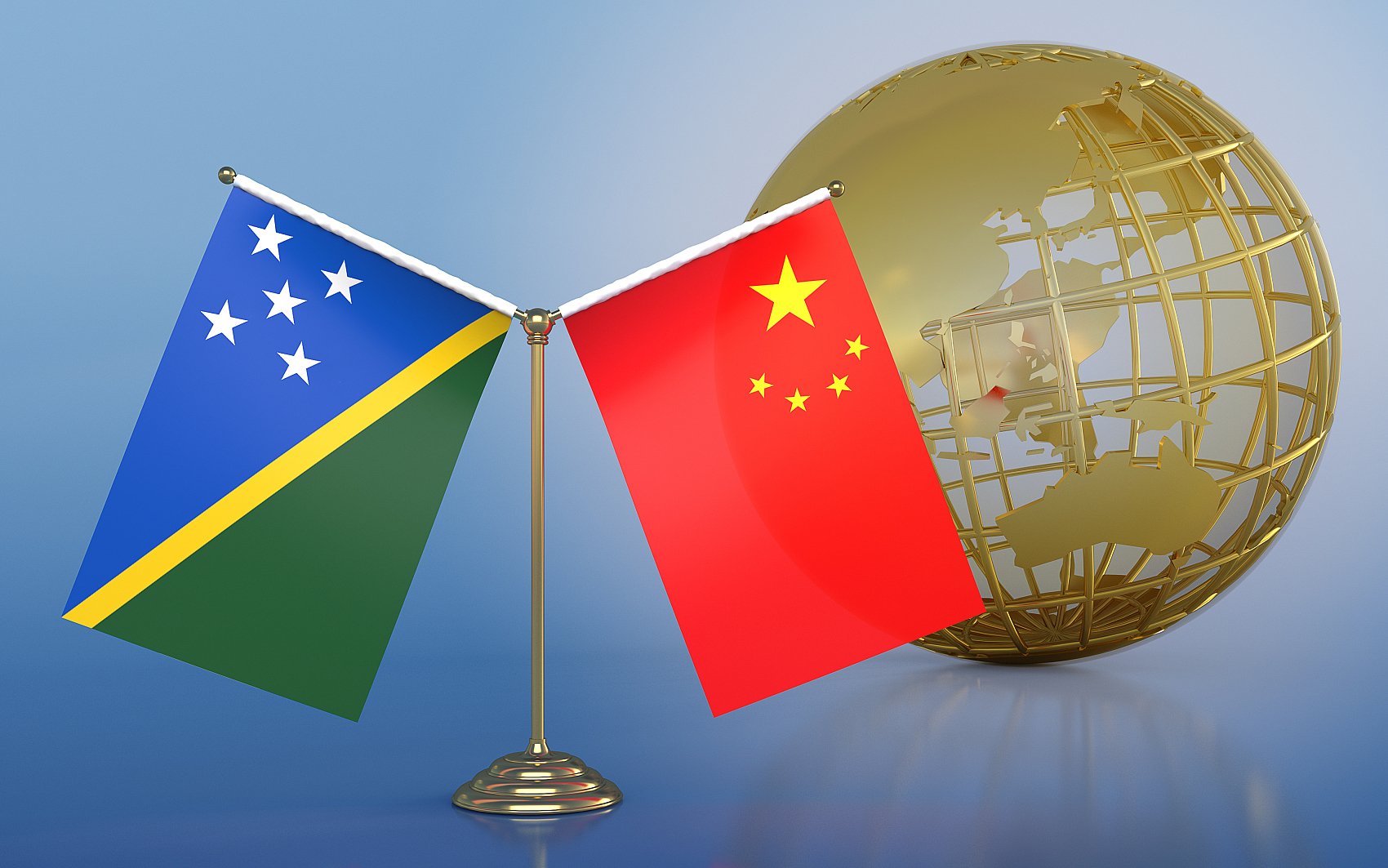 Li, chairman of the National People's Congress (NPC) Standing Committee, said that China believes in the equality of all countries regardless of size. "China respects the Solomon Islands' choice of a development path suited to its national conditions, and supports the Solomon Islands in developing the economy and improving people's livelihoods," he said.

China appreciates the Solomon Islands' adherence to the one-China principle and its firm support for China's core interests and major concerns, such as Taiwan, Xinjiang and Hong Kong, Li added.

Noting that China is willing to maintain exchanges at all levels with the Solomon Islands and to strengthen mutual political support, Li said the two sides should continue to unite in fighting the epidemic, expand pragmatic cooperation, deepen cooperation on infrastructure, agriculture, forestry and fishing on the basis of the Memorandum of Understanding on cooperation within the framework of the Belt and Road Initiative (BRI).

The two countries should expand cultural and people-to-people exchanges, while strengthening exchanges on education, culture, and the sub-national and youth areas, so as to consolidate the foundation of long-term bilateral friendship, Li said, adding that they should strengthen multilateral coordination and cooperation, uphold multilateralism and jointly safeguard the legitimate rights and interests of developing countries.

The two sides should timely approve and revise legal documents conducive to the development of bilateral relations, while providing legal guarantees for the joint construction of the BRI and practical cooperation in various fields, he said.

The two sides should learn from each other's experience on legislation, supervision and governance to help achieve their respective economic and social development goals, Li added.

For his part, Oti congratulated the Communist Party of China on its 100th anniversary.

Noting that the Solomon Islands attaches great importance to developing friendly relations with China and firmly adheres to the one-China principle, Oti thanked China for its important support in fighting the epidemic.

He said the National Parliament of Solomon Islands is willing to strengthen exchanges and cooperation with the NPC, and make contributions to pushing forward pragmatic cooperation and promoting friendship between the two peoples.