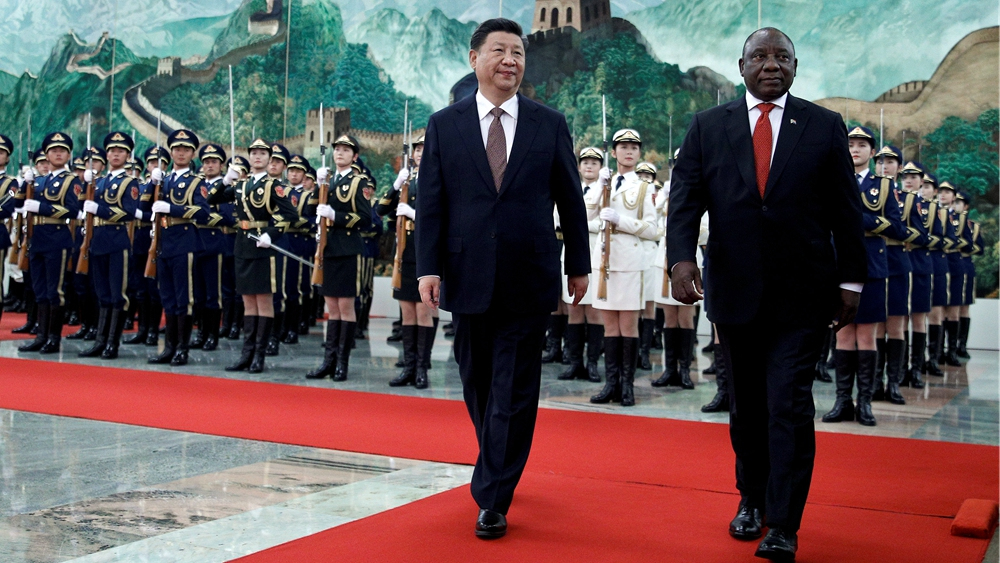 The meaning of China-South Africa relations has gone far beyond the bilateral scope and has a global strategic impact, Chinese President Xi Jinping said on Sunday.

Xi made the remarks in a meeting with President of South Africa Cyril Ramaphosa, who is in Beijing to attend the upcoming 2018 Beijing Summit of the Forum on China-Africa Cooperation (FOCAC).

As it is the first time for Ramaphosa to visit China as president of South Africa, he vowed to actively participate in the Belt and Road cooperation and work hard to promote the in-depth development of China-South Africa relations.