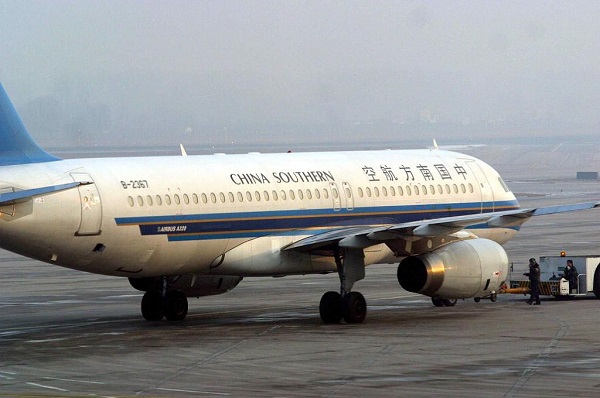 The new move is a major step to boost the air connectivity of the "Belt and Road. After approval from civil aviation authorities of both sides, the code sharing is expected to start on March 31 this year, China Southern said.

Flights of both airlines on a total of 18 air routes, including the co-operating Guangzhou-Dubai route, will use the sharing code.

It is an initial step of cooperation between China Southern and Emirates Airlines. Further cooperation in more fields such as air cargo, frequent traveler programs and airports coordination is on the way, said China Southern.

China Southern is China's largest air carrier. By the end of 2018, it operated a large fleet of more than 840 airplanes, ranking the largest carrier in Asia and the third worldwide.

To date, more than 3,000 flights of China Southern are flying to around 224 destinations in 40 countries and regions around the world.

Emirates Airlines is the first airline in the Middle East which opened the direct route between the region and the Chinese mainland. With a fleet of 274 wide-body airplanes, it provides air services to 158 destinations in 86 countries and regions worldwide. Enditem