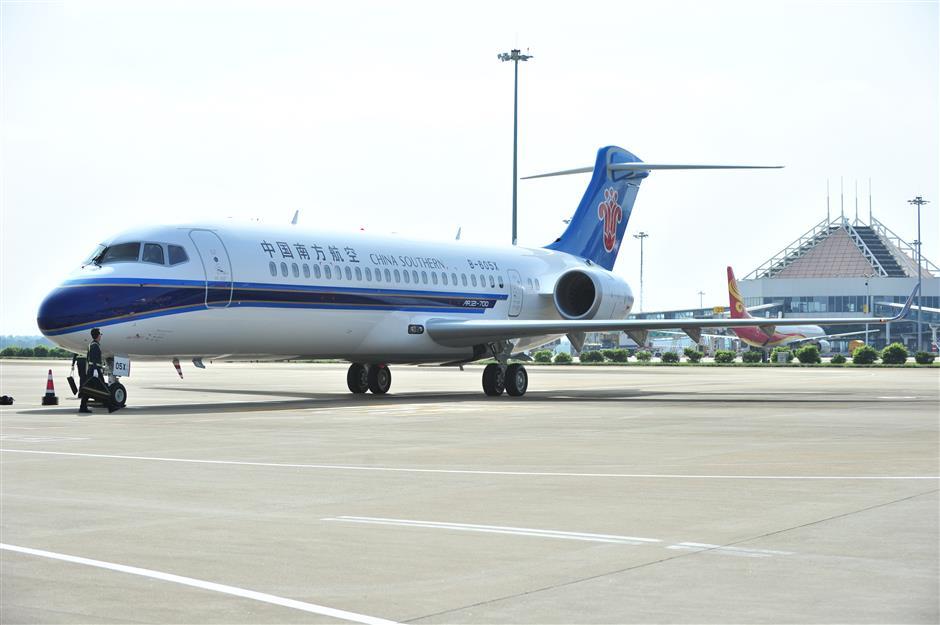 China Southern Airlines' second ARJ21 features a 90-seat all-economy configuration, along with a wider aisle and seats compared with airliners of the same size.

The jet entered the fleet of the Guangzhou-based carrier through finance leasing. It was rented by an aircraft leasing company founded by China Southern at the China (Hainan) Free Trade Pilot Zone, marking the first China-made aircraft leasing project of the newly unveiled FTZ.

China Southern plans to take delivery of another ARJ21 by the end of the year and 35 ARJ21s will be part of the airline’s network by 2024.

The second ARJ21 will be initially deployed at its headquarters in Guangzhou. It will be shifted to flights to Beijing Daxing International Airport, another base of the carrier, after accumulating enough operation experience, the airline said.

China Southern took delivery of its first ARJ21 on June 28 and started commercial operation on July 15.

Developed by the Commercial Aircraft Corporation of China (COMAC), the ARJ21 is China's first turbo-fan regional passenger jetliner and has a range of 3,700 kilometers. It can fly in alpine and plateau regions and adapts to various airport conditions.

China Southern’s ARJ21 features a 90-seat all-economy configuration, along with a wider aisle and seats compared with airliners of the same size.

COMAC has so far delivered over 30 ARJ21s to Air China, China Eastern, China Southern, Chengdu Airlines, Jiangxi Air, Urumqi Air and Genghis Khan Airlines. Orders for the ARJ21 total about 600 units from over 20 domestic and international customers, according to COMAC. 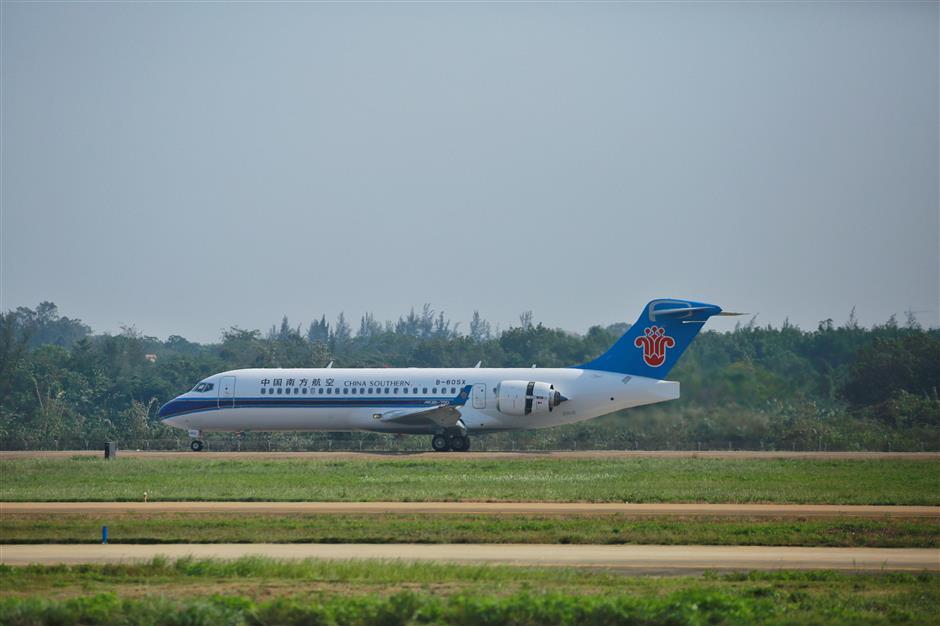 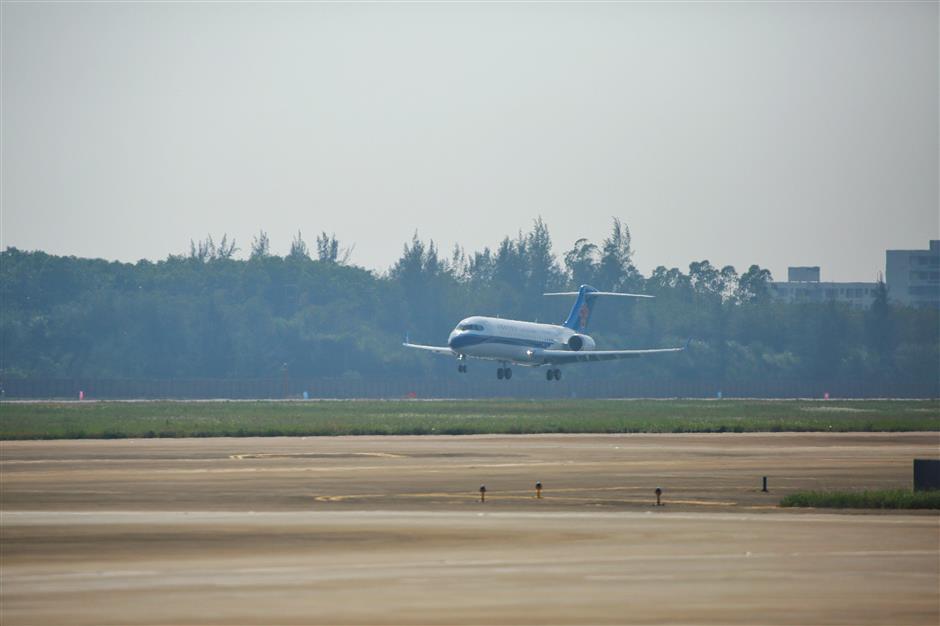 The second ARJ21 enters the fleet of the Guangzhou-based carrier through finance leasing.