This year marks the 45th anniversary of the establishment of China-Spain diplomatic relations, and the two countries’ friendship can be seen not only through bilateral trade but also through grassroots ties.

The China Railway Express that connects the Chinese city of Yiwu and Madrid marks the longest train route operated by China. The 13,052 km-long line also travels through the most countries—eight. This route starts from Yiwu, the home of many Chinese-made products. 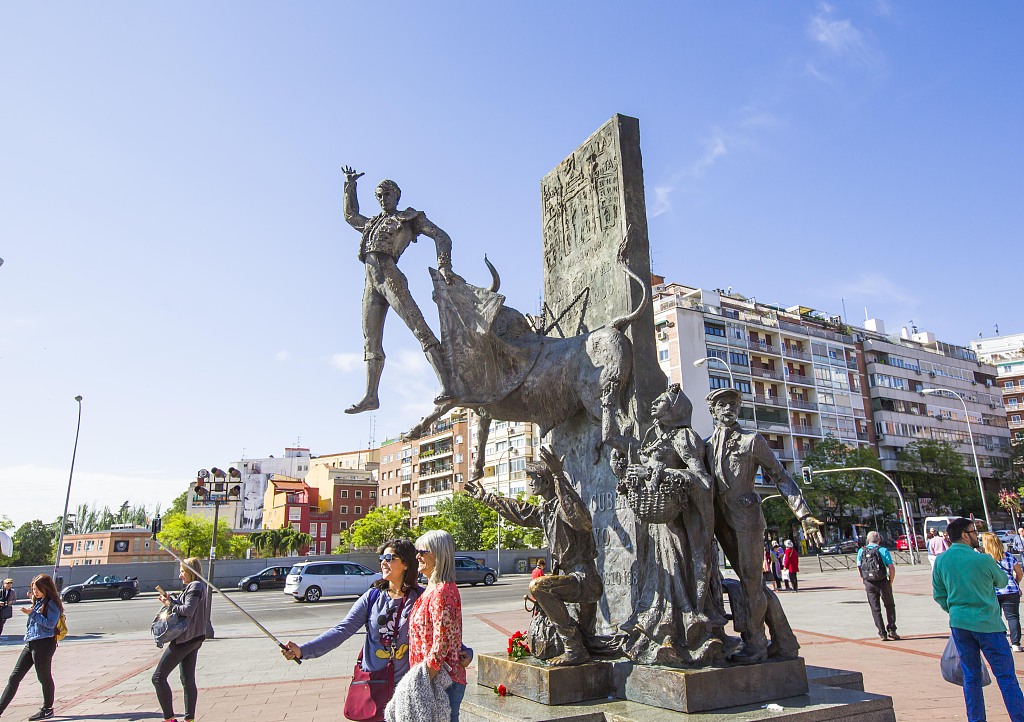 The express, which was launched in 2014, transports over 2,000 types of Chinese products to Europe and returns with delicacies and cosmetics from Spain. The railway has generated export-import trade worth over $3.5 billion, and Spain’s exports to Yiwu have jumped from less than $1.6 million in 2014 to $10.1 million in 2017.

Beyond the star train route, cultural ties between China and Spain – boasting the world’s second and third largest amount of cultural relics—have also been continuously strengthened over the years.

Some 40,000 Spanish citizens are reportedly learning Chinese, while more than 10,000 Chinese students are pursuing higher education in Spain. Spanish language study has also been included in the curriculum of many Chinese schools, China National Radio reported.

On the streets of Madrid, Chinese elements are a common sight, from delicately-designed porcelain to popular Chinese smartphone brand Huawei.

Where else can you see Chinese elements in Spain? Share them with us!