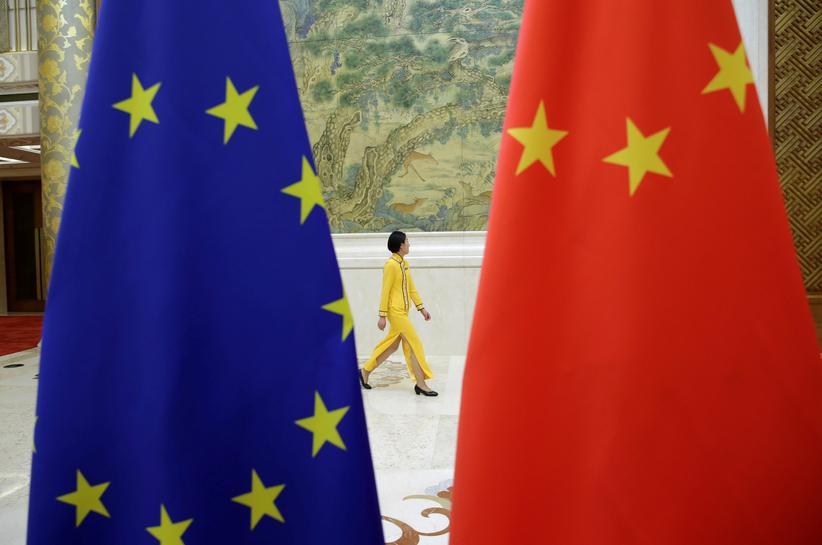 BEIJING, Nov. 19 (Xinhua) -- China is accelerating negotiations with the European Union (EU) on China-EU investment treaty, according to the Ministry of Commerce.

The two sides are currently conducting the 34th round of negotiations, or the ninth round of official negotiations this year on the treaty, the ministry's spokesperson Gao Feng told a news briefing Thursday.

China is willing to maintain communications with the European side and strive to start the process of making a free trade agreement early on the basis of the investment treaty, Gao said.

Gao noted that negotiations on the free trade agreement are conducive to further deepening bilateral economic cooperation and promoting the liberalization and facilitation of global trade and investment. Enditem