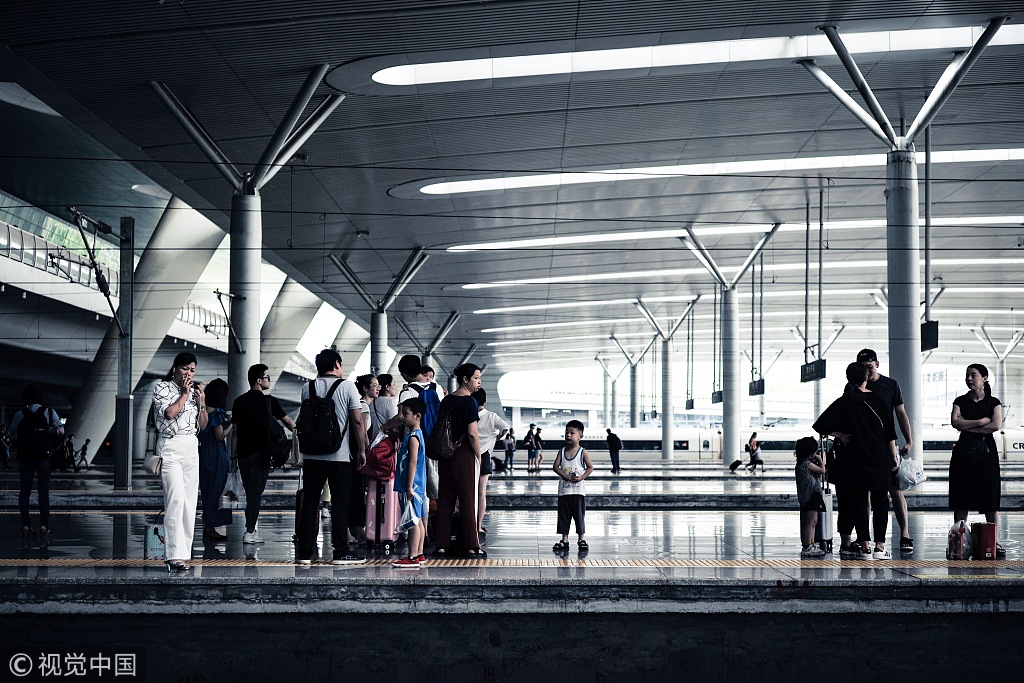 China accelerated investment in railway construction in the first eight months of 2018, data from the country’s railway operator showed on Sept 11.

The amount accounts for 63 percent of the total railway investment planned for the whole year, up from 56.8 percent for the same period of last year, according to the CRC.

Authorities have approved 23 new railway projects scheduled to be launched this year, with a combined investment of 403.3 billion yuan.

Altogether 960 km of new rail lines were put into operation in the first eight months, and 911 km of them were high-speed railways, according to the CRC.

China has pledged to improve infrastructure and accelerate approval of projects to stabilize investment and support economic growth.

Infrastructure investment in China slowed in the January-July period due to a higher comparative base from last year, the government’s efforts to regulate public-private partnership projects and higher environmental standards.