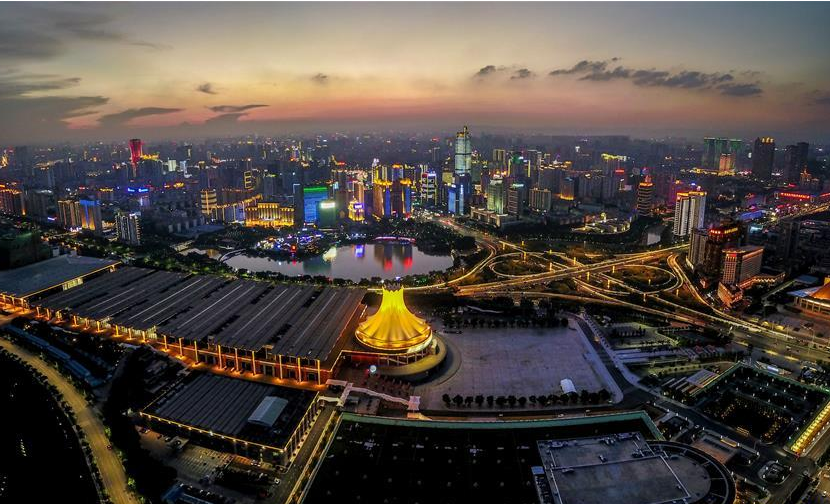 BEIJING, Jan. 19 (Xinhua) -- China will take more measures to allow farmers to easily enjoy public services in an effort to meet its urbanization goal for 2020, according to the country's top economic planner.

Under a national plan for a new type of urbanization, a goal was set to bring 100 million rural residents to settle down in cities and towns from 2014 to 2020.

The key to boosting urbanization is facilitating communities such as migrant workers with stable jobs in cities to settle down in urban areas and widening the coverage of public services, said Meng Wei, a spokesperson with the National Development and Reform Commission.

More cities have been lowering requirements for settlement in 2019 under China's household registration system, Meng said.

China has been working to deepen household registration reforms, relax restrictions on urban settlement except for several mega-cities, promote coordinated development between cities and towns, as well as increase the population carrying capacity and attractiveness of mid- and small-sized cities.

The proportion of urban residents among the total population stood at 60.6 percent in China at the end of 2019, up 1.02 percentage points from the previous year, official data showed.