The one-China principle is the consensus of the international community and adhering to it is the political foundation for the stable development of Sino-US relations, a Chinese official said on Tuesday. 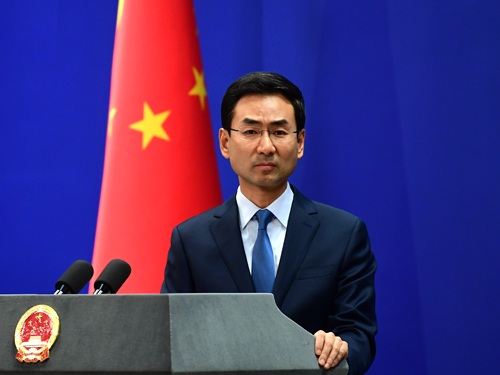 When asked what the consequences would be if US airlines refuse to make revisions after the deadline, including banning them from using Chinese airports?

On April 25, the Civil Aviation Administration of China (CAAC) asked 44 foreign airlines to change how Taiwan is described on their websites to reflect the one-China principle.

As of Tuesday, several American airlines have yet to make changes.

The deadline has been extended to July 25.