BEIJING, June 29 (Xinhua) -- Chinese State Councilor and Foreign Minister Wang Yi on Wednesday said that China is willing to work with other Shanghai Cooperation Organization (SCO) members to carry forward the "Shanghai Spirit" and push to build a closer SCO community with a shared future. 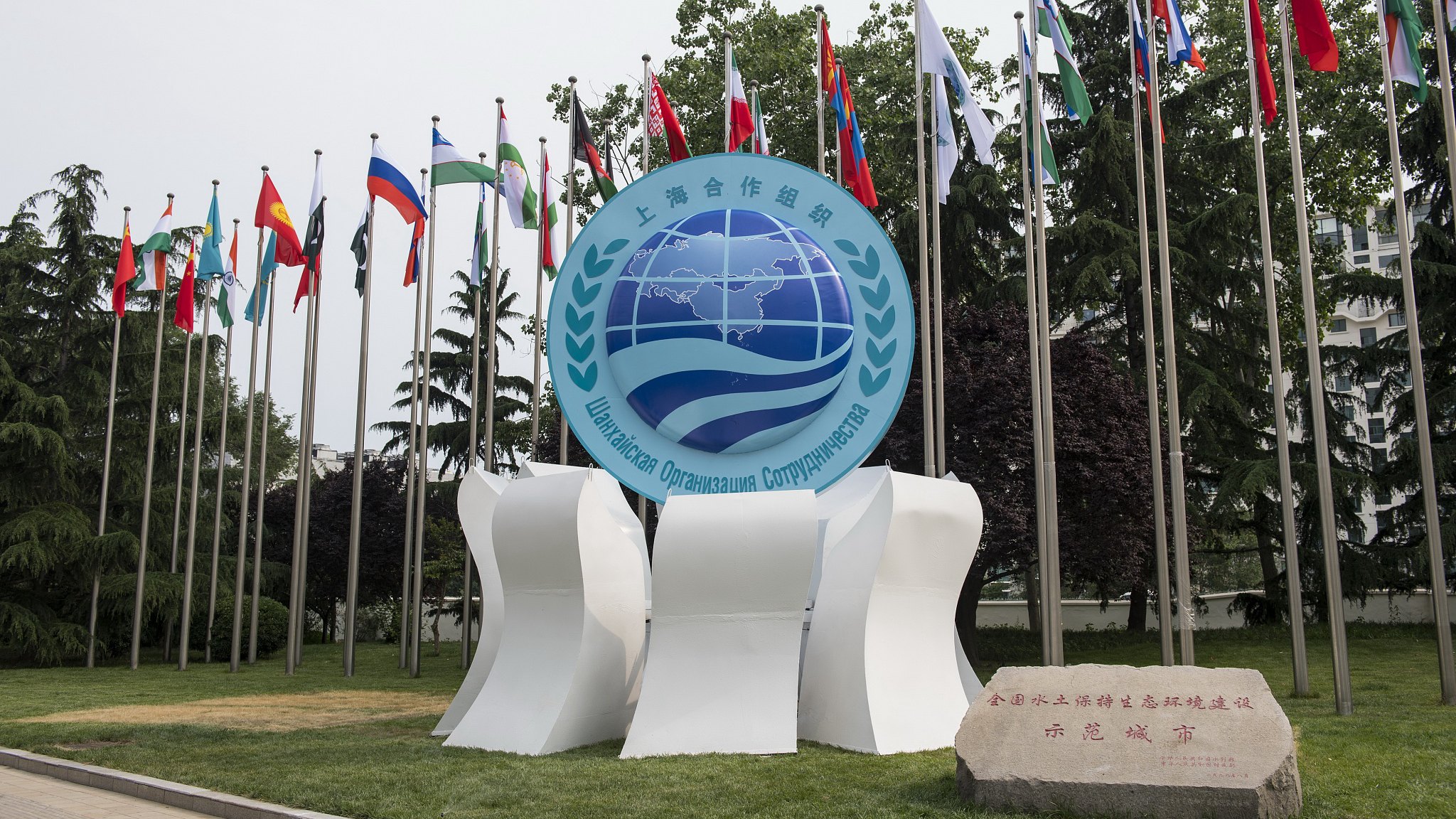 A view from the site of the Shanghai Cooperation Organization summit. (Photo: VCG)

Wang said the SCO Charter clearly defined the objectives and tasks of promoting regional peace and development, established the important principles of mutual trust, mutual benefit and equal consultation, and marked the official entry of the SCO into the international arena as a new progressive force and injected positive energy into promoting the development of the international order in a more just and rational direction.

The Treaty stipulates mutual respect for the development path chosen by each other, reaffirms the principles of non-alignment, non-confrontation and non-direction at the third party, endows the "Shanghai Spirit" with new connotations and has played a demonstration role for countries to live in harmony and pursue win-win cooperation, said Wang.

Under the guidance of the Charter and the Treaty, the SCO has promoted the continuous upgrading of regional cooperation and made important contributions to building a new type of international relations and a community with a shared future for humanity, Wang said.

"China is willing to work with SCO members to vigorously carry forward the 'Shanghai Spirit,' and promote the building of a closer SCO community with a shared future," he said.