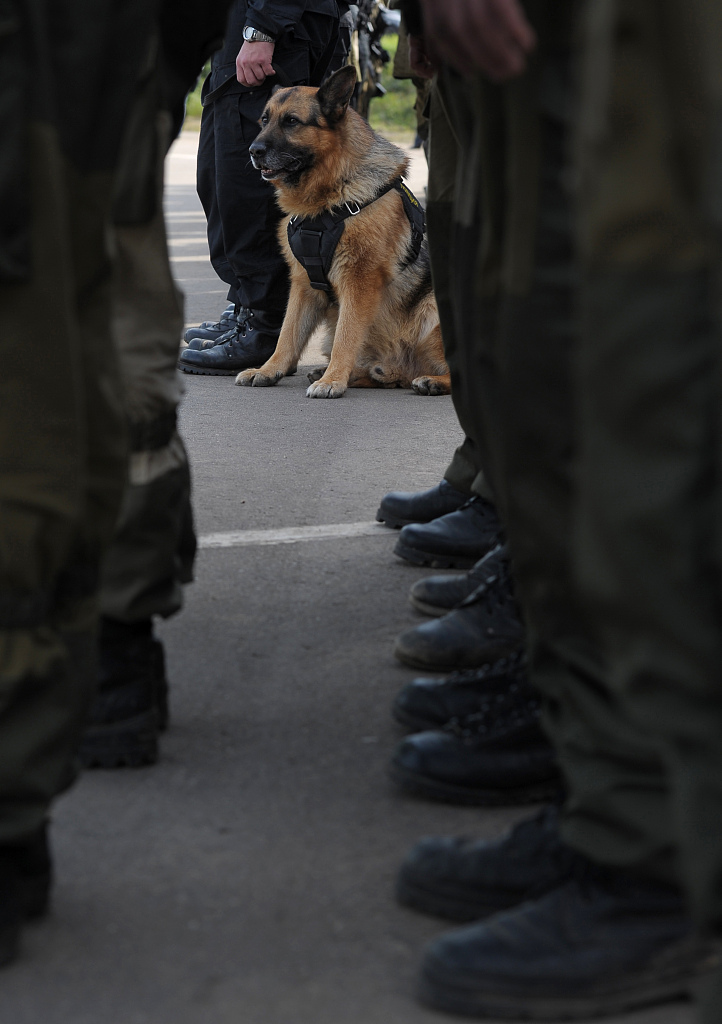 The month-long campaign, organized by the National Narcotics Control Commission, aims to scrutinize the rectification of major drug problems and the implementation of anti-drug laws, regulations and policies, and check on local governments' work on enhancing accountability, strengthening support for drug control and improving drug control governance systems.

Up to now, the commission has completed the inspection in places including Inner Mongolia Autonomous Region, as well as Henan and Qinghai provinces.

The annual inspection campaign, first conducted in 2014, has given impetus to the nationwide battle against drugs, according to the commission.