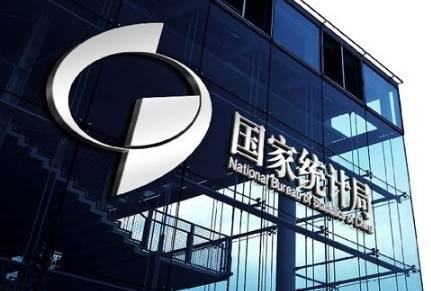 China’s fixed-asset investment growth could quicken, the country’s statistics bureau said on Tuesday, after a deceleration in January-October suggested Beijing has pared back some stimulus.

Fixed-asset investment growth slowed to 7.3 percent in the first 10 months, the National Bureau of Statistics (NBS) said earlier in the day. Analysts had expected a rise of 7.4 percent.

The economy was resilient in the first half partly due to a government-led infrastructure spending spree. But growth has since slowed as Beijing reined in a red-hot property market and cracked down on lending to fend off financial risks.

Economic growth is within a reasonable range, Liu Aihua, a spokeswoman at NBS, told reporters.

Gross domestic product grew 6.8 percent in the third quarter, a touch slower than the 6.9 percent pace in the first two quarters.