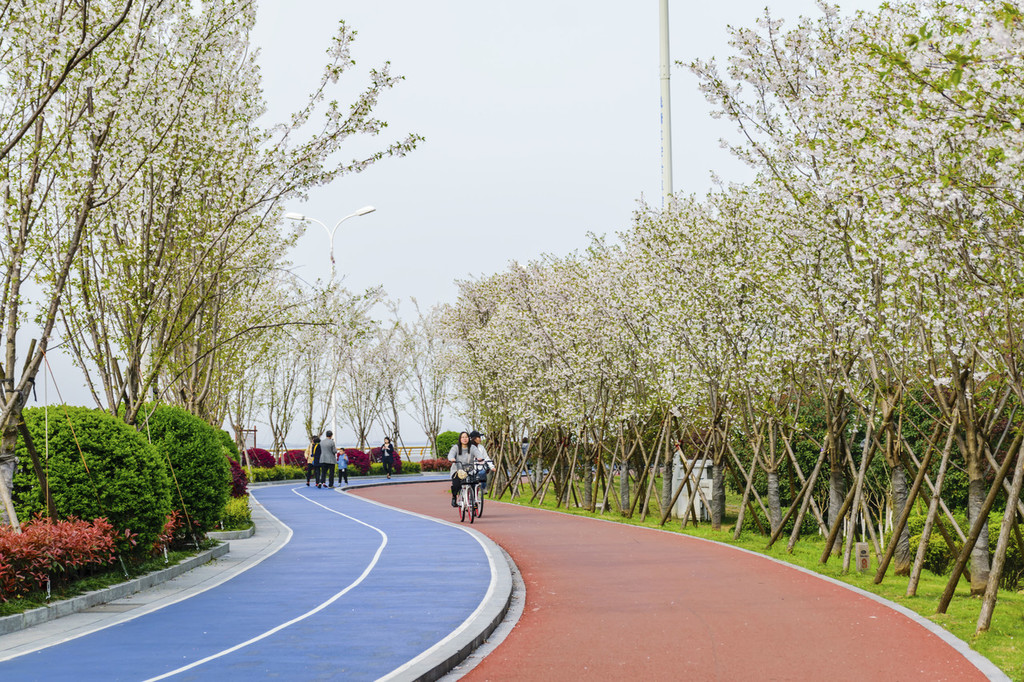 BEIJING - China published its first-ever guide to implementing carbon neutrality during big events, among other actions to cope with climate change.

Prior to the National Low-carbon Day on Wednesday, the guide was issued by the Ministry of Ecology and Environment (MEE), offering event organizers specific measures to reduce carbon emissions, such as providing attendees with reusable daily supplies, double-sided printed materials and vegetarian options.

The usage of air conditioning systems and the number of decorative materials and wrappers should be as minimal as possible, according to the guide.

To offset greenhouse gas emissions during large events, organizers are encouraged to purchase carbon credits or carbon quotas, or grow new carbon-sink forests upon calculation of their emissions, the MEE said.

The organizers are specifically encouraged to give priority to buying carbon credits or plant forests in poverty-stricken areas, according to the MEE, so as to establish a new mechanism which combines carbon neutrality with poverty alleviation.

It is the first time for China to publish a national document on carbon neutrality, according to Liu Qingzhi, a senior engineer of the China Environmental United Certification Center (CEC).

As the world's largest developing country, China is resolute in coping with climate change and reducing greenhouse gas emissions.

In 2018, China cut its carbon emissions per unit of GDP by about 45.8 percent compared with the 2005 level, fulling the target two years in advance.

After establishing a nationwide carbon emission trading system in December 2017, China saw its share of non-fossil fuels in primary energy consumption reach 14.3 percent in 2018, closing on the target of 15 percent by 2020.

National Low-carbon Day falls on the third day of the National Energy Efficiency Promotion Week in June every year, a campaign to raise public awareness of energy efficiency and promote green lifestyles.