China steps up crackdown on environmental offenses along Yangtze River 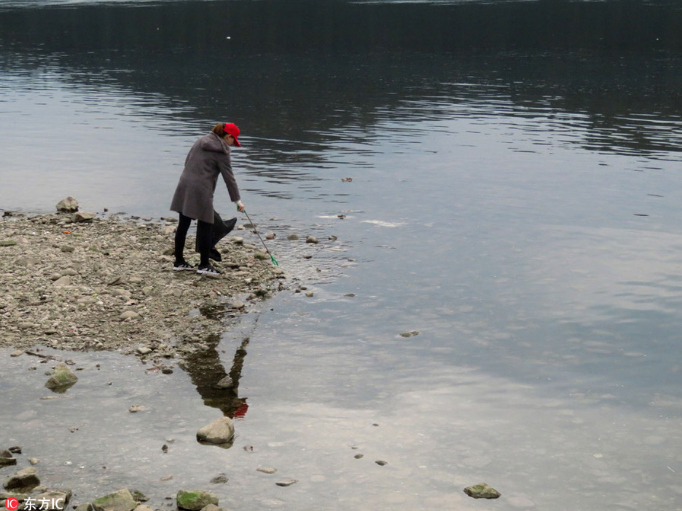 A volunteer picks up solid waste at the bank of Yangtze River in Yichang, Hubei province, on March 5, 2018. [Photo/IC]

WUHAN - Chinese prosecutors have stepped up efforts to prosecute offenders causing environmental damage along the Yangtze River in a special operation since 2015.

About 47,000 suspects involved in environmental offenses were litigated from January 2015 to June this year in 11 provinces and municipalities along the river, according to a statement issued at a regional meeting of prosecutors held Monday and Tuesday in Wuhan, capital of Hubei province, Central China.

Provincial and municipal procuratorates are asked to report prosecutions of environmental offenses along the river to the Supreme People's Procuratorate (SPP) each month so the SPP can better coordinate operations in the region, said Qiu Xueqiang, vice procurator-general of the SPP.