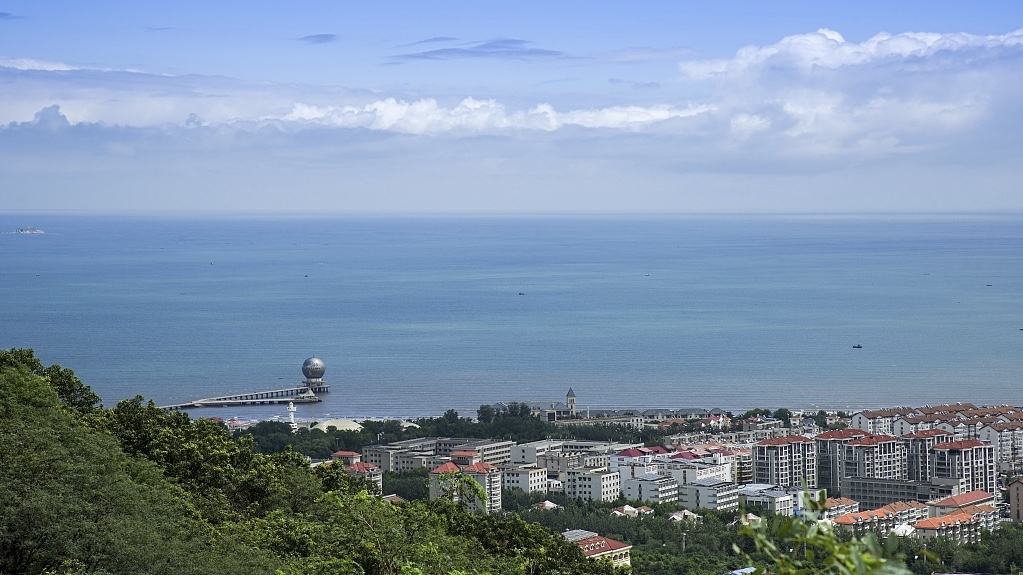 Water pollution remains a problem in China and its Pacific shores. The Ministry of Ecology and Environment says China is stepping up efforts in tackling marine pollution, particularly in offshore areas.

In the Tuesday regular press conference in Beijing, the minister said that since January this year, the acreage of good quality water has been up to 76.5 percent in several offshore areas, a 6.7 percentage point rise over the same time last year.

Seven billion yuan or nearly 1 billion US dollars have been allocated to the nation's pilot marine environment protection project in Bohai Bay, east of Beijing.

Tough measures on pollutants are in place on land and sea, as well as ecological restoration, and prevention of environmental hazards.

Huo Chuanlian, a senior official from the ministry, said that the achievements in the Bohai Bay happened thanks to careful planning, close coordination, and orderly implementation of tasks in 13 coastal cities along the coast of the bay.

With joint efforts, over 500 companies are regulated and some 1,900 environmental hazards have been eliminated.

"However, I have to say that there is major pressure to improve the marine environment, like in Bohai which is still at the peak of pollutant release risks, and there is still a large number of pollutants from agricultural activities on land," Huo said.

Huo stressed that the experience in marine environment protection in the Bohai Bay area will be promoted to all Chinese coastal areas in the days to come.

The ministry says marine pollution has complicated causes, and it's too early to relax even slightly. More action and attention is needed to improve the marine environment.