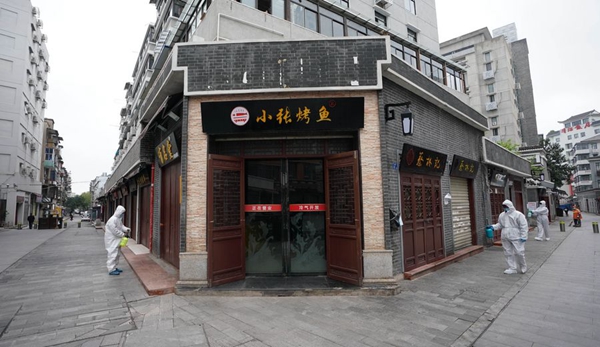 China has stepped up efforts to improve sanitation, as part of the country's endeavor to curb the novel coronavirus disease (COVID-19), a health official said Sunday.

Since 1989, the month-long national patriotic health campaign has been launched in April each year, said Mao Qun'an, head of the planning department of the National Health Commission, at a press conference.