CHINA China steps up plans against pests that threaten agriculture

China steps up plans against pests that threaten agriculture 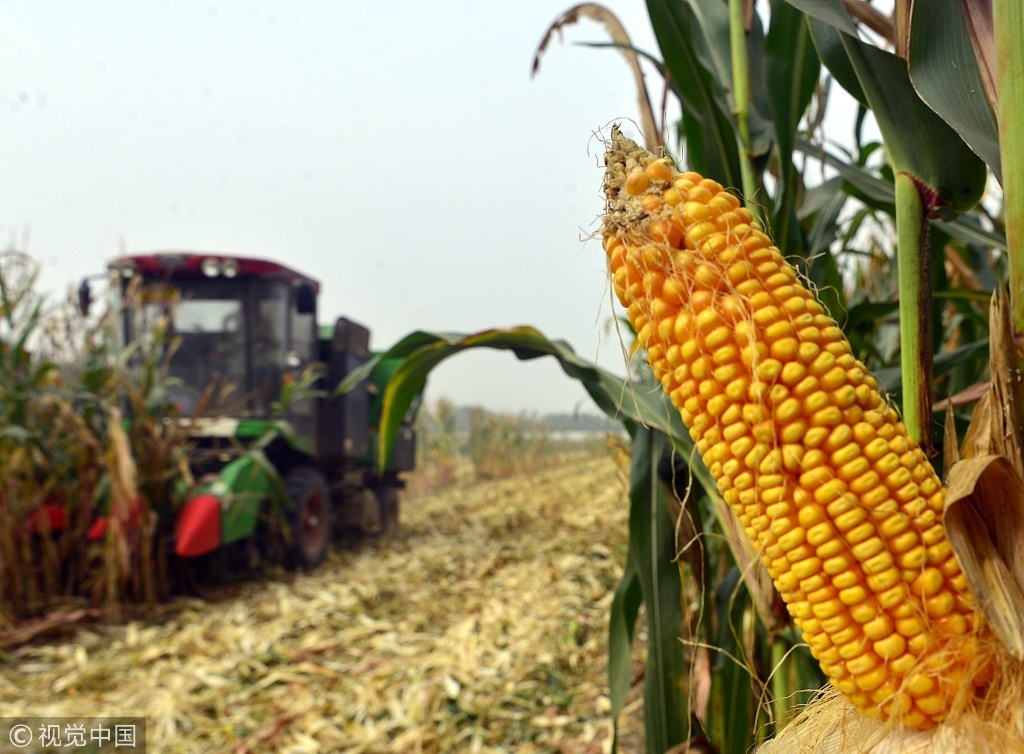 The central government is stepping up prevention and control measures for the desert locust and fall armyworm that might hamper harvests, a senior official said on Thursday.

The country has a very low chance of a desert locust invasion, Pan Wenbo, director of the Department of Plantation Management at the Ministry of Agriculture and Rural Affairs, said at a news conference held by the Joint Prevention and Control Mechanism of the State Council.

But still, the ministry has prepared emergency plans, and contingency practices will be held in Southwest China's Yunnan province in April, he said.

"Also, we will set up more monitoring points in key areas, including Yunnan, and the Tibet and Xinjiang Uygur autonomous regions. More inspectors will be sent to detect the vermin," he said.

The ministry has prepared emergency supplies, such as pesticides, and facilities to enable a quick response to the insect.

Apart from the threat of desert locusts, the fall armyworm, a species that entered China from Southeast Asia in January 2019, has settled down in southwestern and southern parts of the country, he said.

Fall armyworms were seen in an area of 1.07 million hectares last year, and caused harm to 160,000 hectares of farmland in parts of Yunnan and Guangxi after control measures, he said, adding that the final loss to local agricultural production was controlled within 5 percent of the total.

But experts predicted that fall armyworms will come earlier this year while severely impacting crops. The ministry has prepared for potential infestation, allocating 50 million yuan ($7.2 million) to local governments at the end of last year and urging them to prepare emergency supplies to respond to the pests. Recently, another 490 million yuan was earmarked for this purpose.

Warnings against the insects will be intensified, as will around-the-clock monitoring and inspections, he said.