China steps up support for jobless amid coronavirus outbreak: ministry

BEIJING, April 10 (Xinhua) -- China has rolled out a host of measures to provide support for the jobless and cushion the impact of the coronavirus outbreak, an official said Friday. 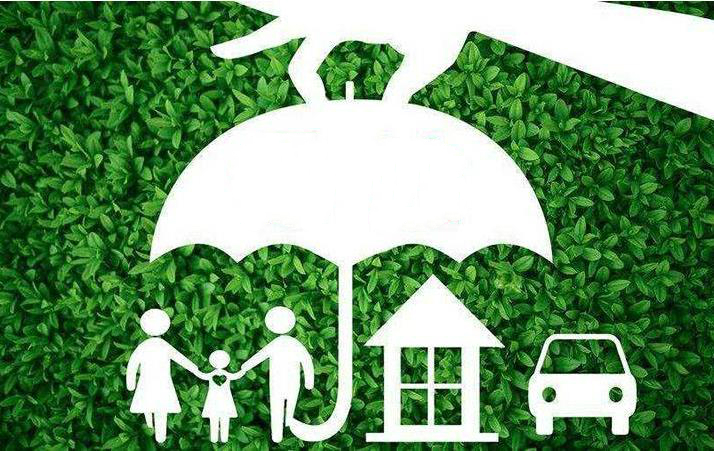 By the end of March, the country had allocated 9.3 billion yuan (about 131.58 million U.S. dollars) of unemployment insurance premiums for 2.3 million unemployed persons, said Gui Zhen, an official with the Ministry of Human Resources and Social Security, at a press conference.

Gui noted that the ministry has taken moves to scale up the coverage of unemployment insurance benefits by application limits, streamlining the processes and facilitating the online services.

China has made employment one of its top policy priorities as it closely relates to people's well-being and the country's economic growth.