CHINA China sticks with its own Qomolangma measurement

China sticks with its own Qomolangma measurement 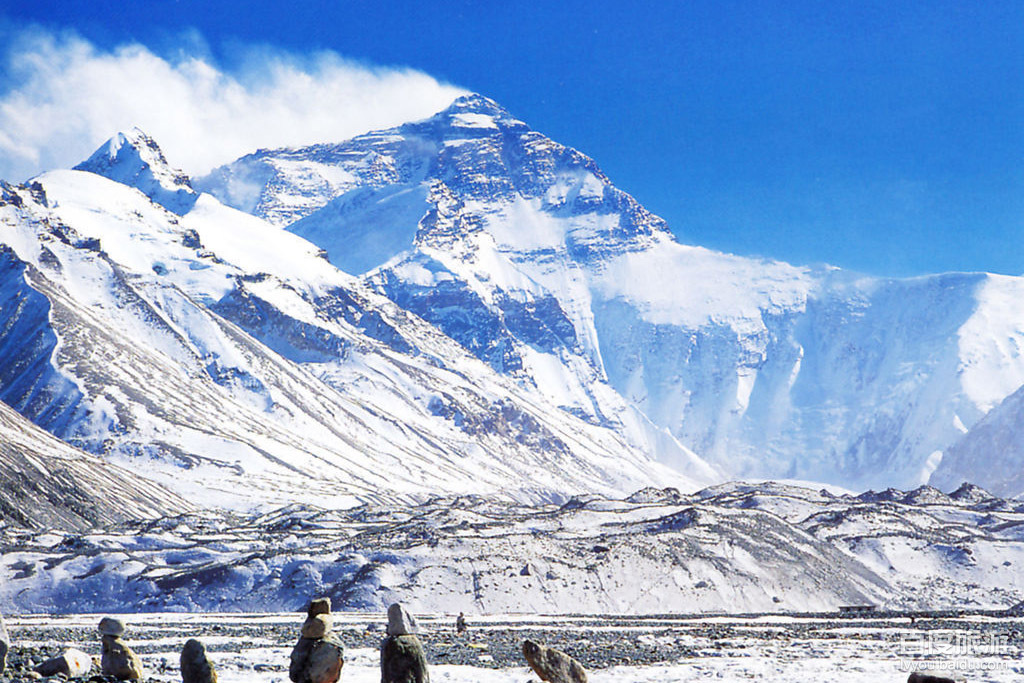 China has not changed its measurement of the height of Mount Qomolangma, which stands at 8844.43 meters, as an expert said the dispute over the mountain's height should not be politicized.China recognizes Mount Qomolangma as the world's tallest, measuring 8,844.43 meters above sea level, the National Administration of Surveying, Mapping and Geoinformation (NASG) told the Xinhua News Agency on Saturday, in response to reports that China had agreed to accept Nepal's measurement of the mountain, which is almost four meters taller at 8,848 meters.The New York Times reported on February 3 that China had recognized the mountain's height as 8,848 meters, quoting Ang Tshering Sherpa, the former head of the Nepal Mountaineering Association.In 2005, the NASG measured Mount Qomolangma peak's rock base at 8844.43 meters above sea level. The depth of the snow on the mountain top was measured at 3.5 meters. The NASG said that China has never in any form said it has changed the 2005 result, which has been authorized by the State Council and released to the public in accordance with relevant regulations.According to the NASG, the standard height of the mountain is important data for China and international research on mapping, geosciences, environment and climate change, and it also showcases comprehensive national strength. "Each country's surveyors have the intention of making others recognize their own measurements and their own outcome. But the different heights come from different measurement methods," Zhao Kangning, former deputy director of China's National Administration of Global Navigation Satellite Systems and Applications, told the Global Times on Sunday. "The different measurements of Mount Qomolangma's height between China and Nepal is a competition over the mountain," Xu Jianying, a research fellow of Research Center for Chinese Borderland History and Geography at the Chinese Academy of Social Sciences (CASS), told the Global Times.Li Guoqiang, another expert at CASS disagrees. He told the Global Times that "the dispute over the height of Mount Qomolangma should not be politicized."