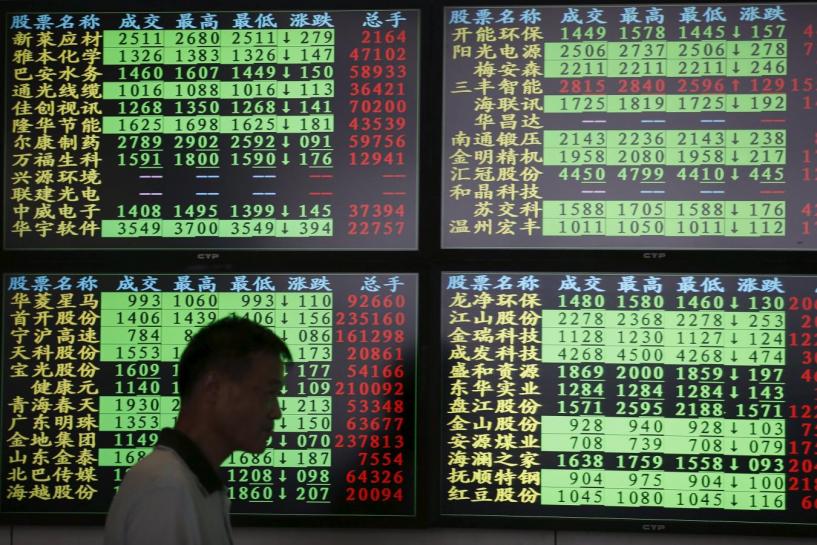 China stocks ended higher on Monday as robust gains in consumer and healthcare firms helped the market recoup earlier losses after curbs out of Beijing weighed on the banking and property sectors.

The change is aided in part by the participation of foreign investors, in particular the inclusion of China’s A-shares’ into an MSCI index, which is expected to bring in billions of dollars, Yan added.

The property sector also dropped 1.7 percent, on news that Beijing had tightened controls on downpayments for home buyers and had created a new loan product aimed at renters to promote the rental housing market.

While some analysts say the crackdown over illegal funds flowing into the property market is a continuation of the existing policy, a renewed, concerted effort by government entities suggests overheating has become an increasingly serious concern.