China's National Office Against Pornographic and Illegal Publications launched a campaign against fake news organizations and journalists earlier this year.

A statement issued Monday by the office pointed out that extortion is among the key targets of the campaign, and real journalists who help or work with fake journalists have also been punished. 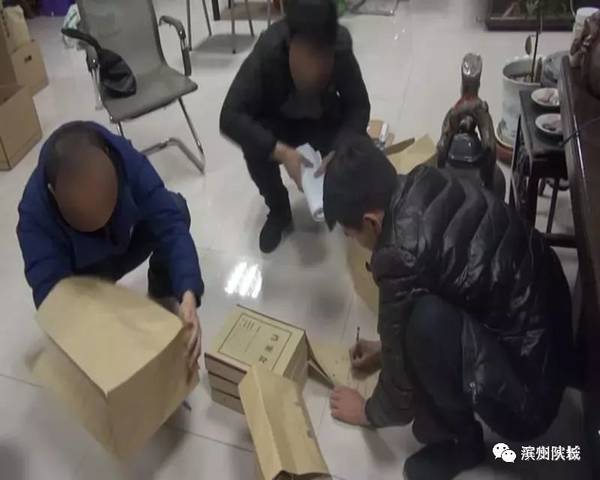 In one case, eight were arrested in Binzhou City in east China's Shandong Province last month on suspicion of blackmailing several companies and institutions in the name of "interviews."

In another case in Xingtai, Hebei Province, seven fake journalists were arrested   for blackmailing companies and government offices by threatening to publish negative reports. In 18 such cases over various provinces since 2010 the group had made a profit of over 200,000 yuan.