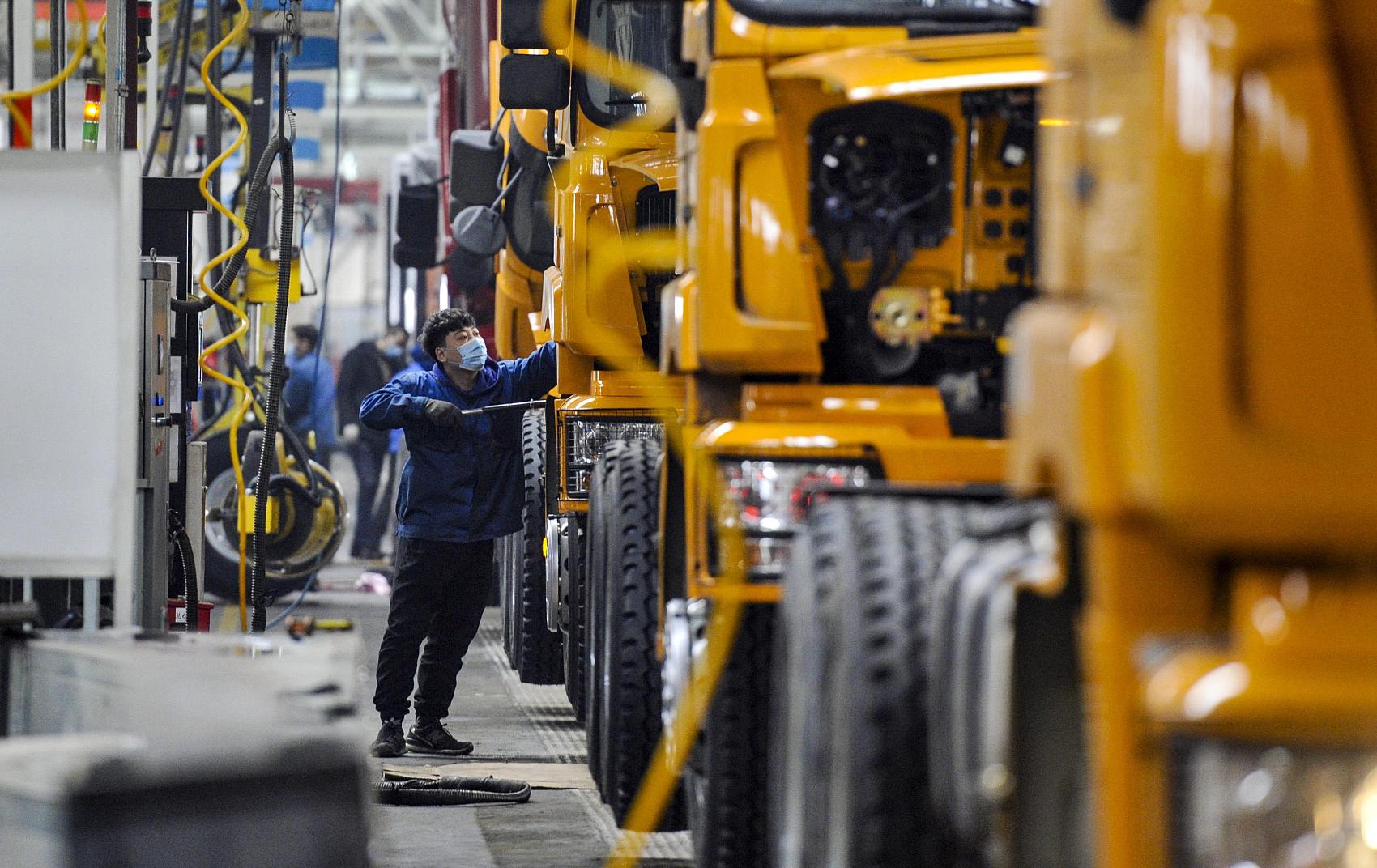 BEIJING, June 17 (Xinhua) -- China will further direct financial institutions to support enterprises to help keep the fundamentals of the economy stable, and expedite fee cuts to ease burdens on market entities, according to a State Council executive meeting on Wednesday.

The meeting, presided over by Premier Li Keqiang, called for increasing monetary and financial policy support for the real economy. This is in a bid to help enterprises, especially micro, small and medium ones, overcome difficulties. This should be done while appreciating the country's proactive fiscal policies, especially those for overcoming difficulties and unleashing market vitality.

Building on efforts in the first five months of this year, including reserve requirement ratio (RRR) cuts and issuing re-lending and re-discount loans that had lowered overall financing costs for companies, China will encourage the financial sector to extend greater support to companies of all types.

To that end, the country will take a series of measures like guiding the reduction of loan and bond rates, extending loans at concessional rates, deferring loan and interest repayments for micro, small and medium firms, as well as lowering fees incurred in banking procedures, according to the meeting.

New yuan loans, and new social financing this year, will exceed those of last year, as the country leverages a raft of tools, including RRR cuts and re-lending loans to facilitate companies' access to funds.

The meeting called for efforts to ensure newly added funds arrive directly at manufacturing, common services as well as micro, small and medium firms to help them tackle difficulties, while fending off financial risks.

The capacity and motivation of the financial sector to serve smaller companies should be enhanced, said the meeting. It outlined measures like replenishing reasonable amounts of capital for small and medium-sized banks, ramping up disposal of non-performing loans, and banning unreasonable strings attached to loans.

Preferential policies, such as electricity and telecommunication price reduction, exemption of civil aviation development fund contributions, and port construction fees, as well as an extension on halved-oil pollution damage compensation for ships, must be fully delivered, said the meeting.

The reduced burden on enterprises are expected to top 310 billion yuan this year.

The meeting also urged the removal of excessive or unlawful taxes and charges, as part of efforts to ease the unreasonable pressure on enterprises.

Reforms to streamline administration, delegate power, improve regulations, and upgrade services should be deepened, said the meeting, stressing the creation of a market-oriented, law-based, and internationalized business environment.

Fee charging mechanisms in key areas, including imports and exports, corporate finance, public utilities, logistics, and intermediary services related to administrative approval, should be fine-tuned, according to the meeting.