Chinese authorities have strengthened protection of copyright of screened movies with various measures, said a copyright official on Sunday.

The copyright administration and public security agencies have jointly launched a crackdown on illicit recordings of movies at cinemas as well as websites, apps and platforms that spread pirated movies, in key areas such as Beijing and Jiangsu Province, said Yu Cike, an official of copyright management with the Publicity Department of the Communist Party of China Central Committee, at a press conference. 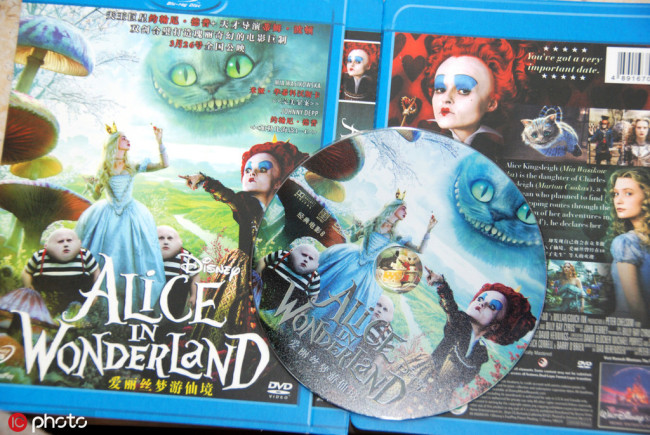 So far, 22 major cases involving pirated movies have been cracked and more than 30,000 links to pirated versions of films that were screened during the Spring Festival holiday deleted, Yu said.

Since March, the National Copyright Administration has released two lists of 15 movies that were prioritized for copyright protection, including seven overseas films, he said.

China will strengthen cooperation with relevant countries and regions in cross-border law enforcement and fight against online copyright infringement and pirates, he added.