BEIJING, April 18 (Xinhua) - China has strengthened nucleic acid testing of travelers leaving Wuhan, a city hit hard by COVID-19, before they resume work, production or study elsewhere, according to a recently released circular. 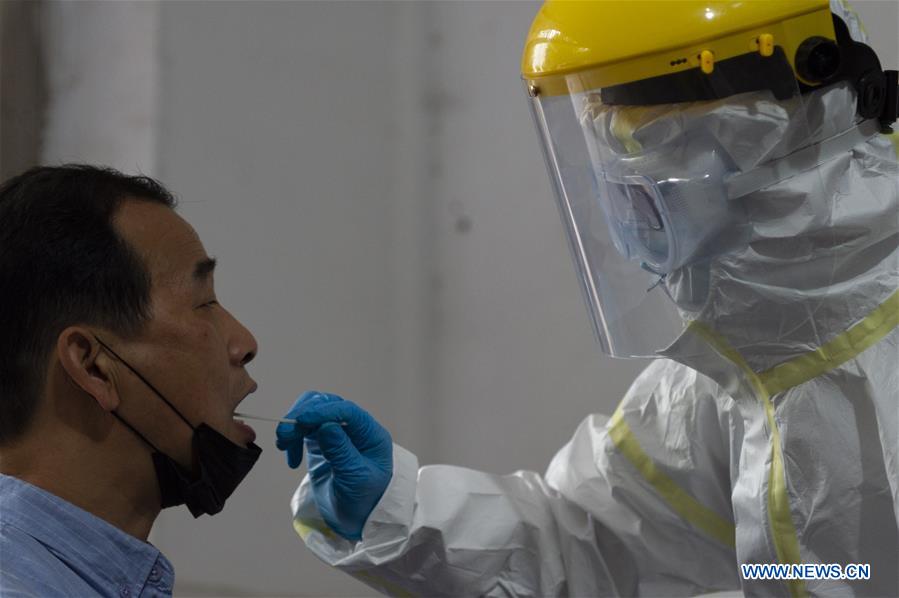 Those who are set to work as teachers, medical workers or service providers at public places after leaving Wuhan should all undergo nucleic acid testing before leaving, which is free of charge, noted the circular issued by a State Council inter-agency task force.

Others leaving Wuhan are encouraged to take nucleic acid testing on a voluntary basis and pay testing fees, according to the circular. Enditem