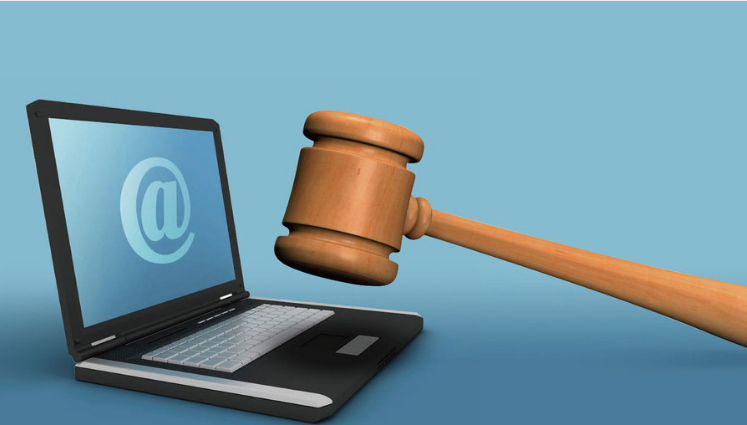 A growing number of Chinese people have received legal services on the Internet since a government-run website was opened to the public a year ago.

Since being launched by the Ministry of Justice in May 2018, the 12348 website has seen 170 million log-ins and more than 6 million registered users, with about 700,000 cases being handled online and around 5 million inquiries made, said Xiong Xuanguo, vice minister of justice, at a press conference.

The website has pooled information of about 770,000 legal service agencies and 1.39 million legal workers, and has provided over 1.8 million inquiries so far, Xiong said.

Moreover, it also collected a load of texts of laws, government regulations, and judicial interpretations for public inquiries, Xiong said.