BEIJING, June 23 (Xinhua) -- China's Ministry of Water Resources has called for all-out efforts to prevent floods as continuous downpours in the country's southern areas threatened to inundate rivers and cause damage. 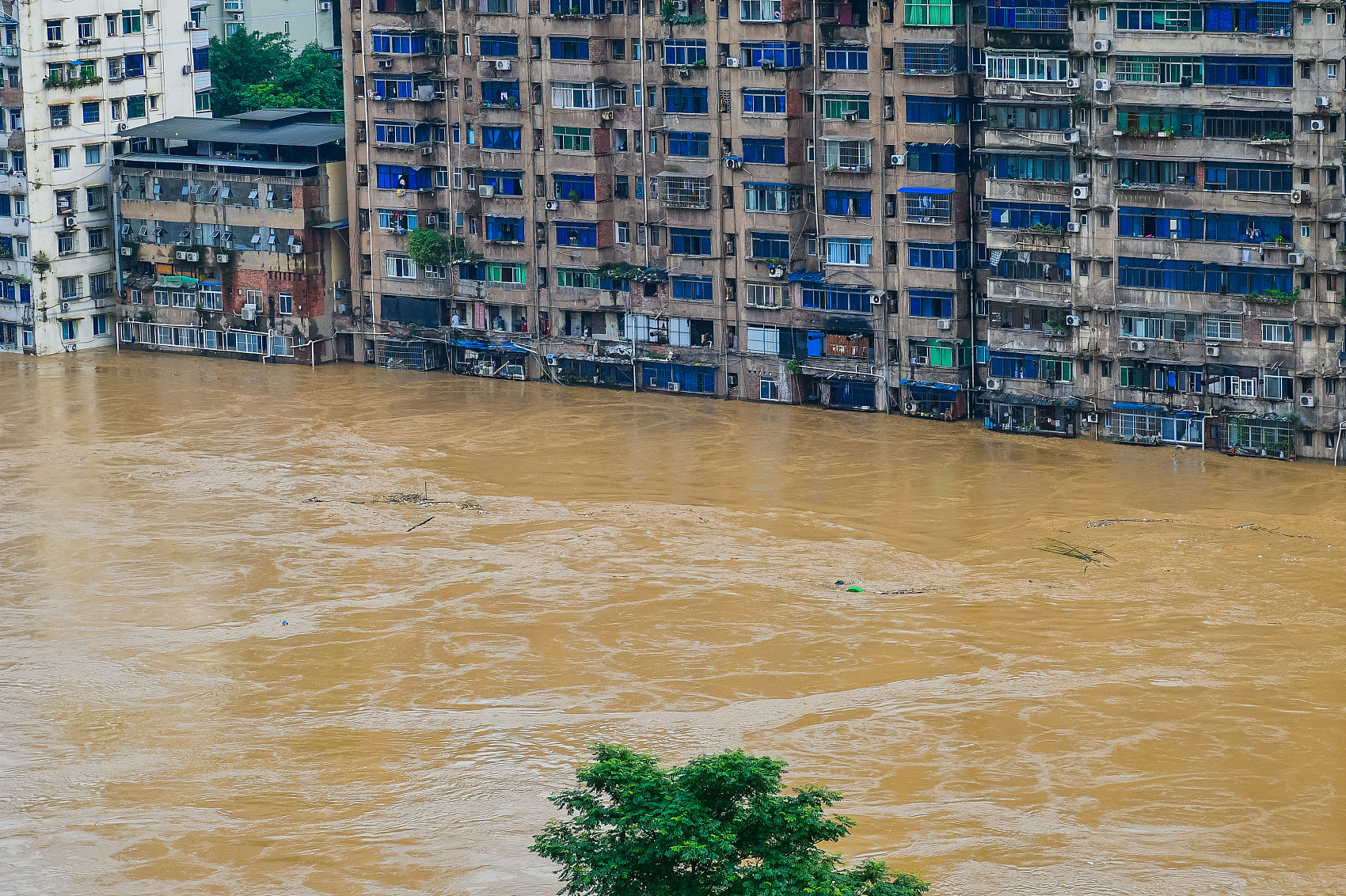 Effective measures should be adopted to prevent the flooding of small and medium-sized rivers with strengthened inspection of key sections and weak links, the ministry said in a statement.

The statement added that more attention should be paid to the scientific operations of reservoirs to allow them to play a vital role in flood control.

The ministry stressed the protection of small and medium-sized reservoirs and a detailed emergency response plan to mitigate potential mudslides, calling for better flood forecasts.

Since June, continuous downpours have lashed large parts of south China and many rivers in the affected regions saw water levels exceed the danger level.

Authorities have dispatched six teams to the affected areas, including the provinces of Anhui and Hunan, to facilitate flood prevention and control.