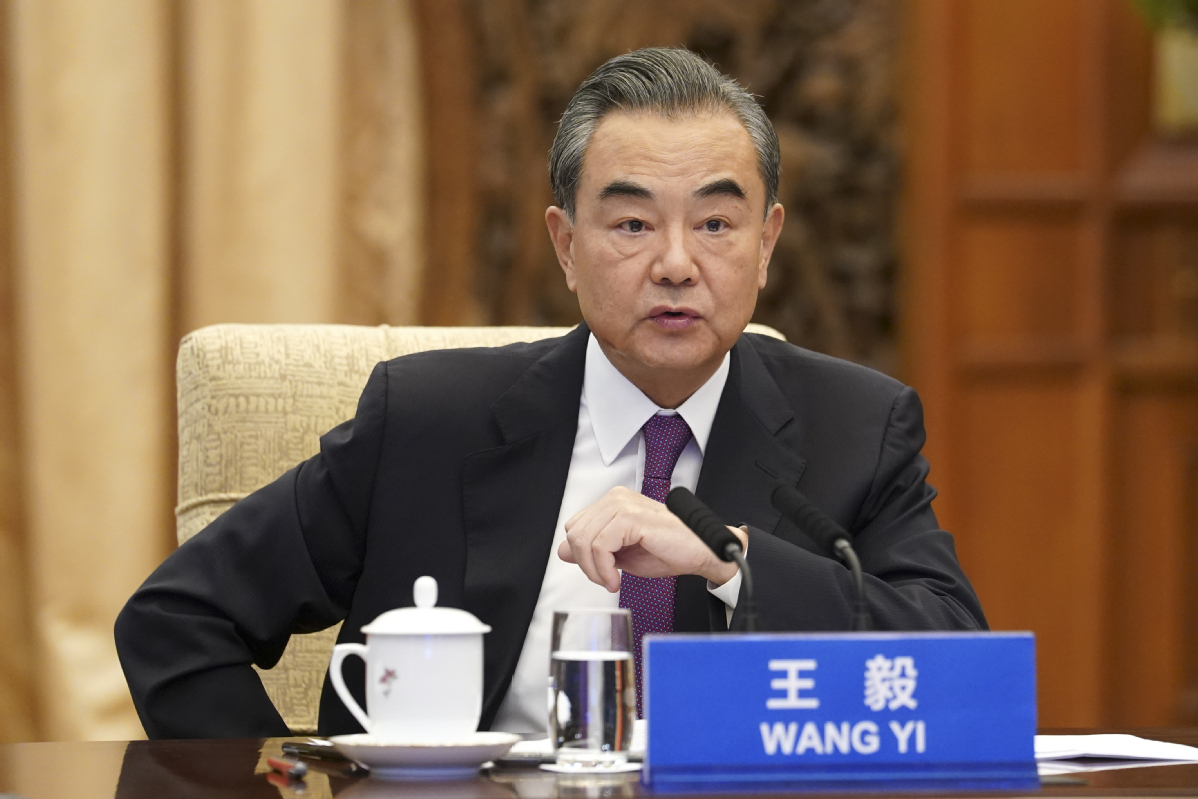 Some countries and forces use human rights as an excuse to try to sabotage Hong Kong and thus prevent the development and revitalization of China, Wang told Gedu.

The Chinese foreign minister stressed that non-interference in internal affairs is a basic norm of international relations and China firmly opposes politicizing the human rights issue and interfering in other countries' internal affairs under the guise of human rights.

The two foreign ministers expressed their firm support for the one-China policy and that the Hong Kong issue is China's internal affair, adding that China's sovereignty should be respected on any international occasion.

To further strengthen cooperation in the fight against the virus, Wang stressed to Gedu that China is ready to work with African friends, including Ethiopia, to implement the outcomes of the Extraordinary China-Africa Summit on Solidarity against COVID-19.

Shoukry echoed that relations with China occupy an important position in Egypt's overall diplomacy and Egypt is willing to further deepen the traditional friendship with China, strengthen their mutually beneficial cooperation, consolidate mutual support, and push for the upgrading of the relations between the two ancient civilizations