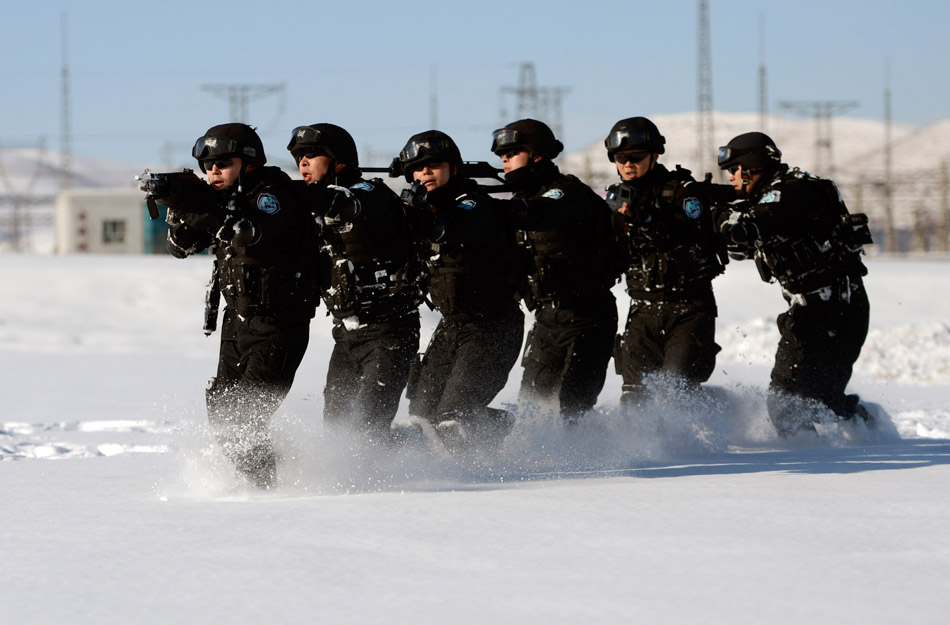 The office urged the US side to immediately correct the wrong practice, withdraw the wrong decision and stop interfering in China's internal affairs, it said in a statement.

The measures taken by Xinjiang Uygur Autonomous Region against terrorism and extremism are aimed at eliminating their breeding ground and are completely in line with Chinese laws and international practice, the statement said.

Police in Xinjiang have lawfully exercised their duty, effectively contained terrorist activities, and defended social stability and safety of people's life and property, it said, noting that they have not only won the support of 25 million people of all ethnic groups in Xinjiang, but also made important contributions to the international cause against terrorism.

"The so-called human rights issue in Xinjiang, which does not exist at all, is just an excuse deliberately made by the United States to interfere in China's internal affairs," the statement said.

The office said that the US move severely undermined law-enforcement cooperation and exchanges between the two countries.

"We demand the US side abandon double standard in anti-terrorism issues, stop making irresponsible remarks on Xinjiang, and stop conniving at and supporting the terrorist forces related to 'East Turkistan,'" the statement said.

China will continue to take forceful measures to resolutely crack down on terrorism and extremism according to law, and firmly safeguard social stability in Xinjiang as well as the country's sovereignty, security and development interests, it said.