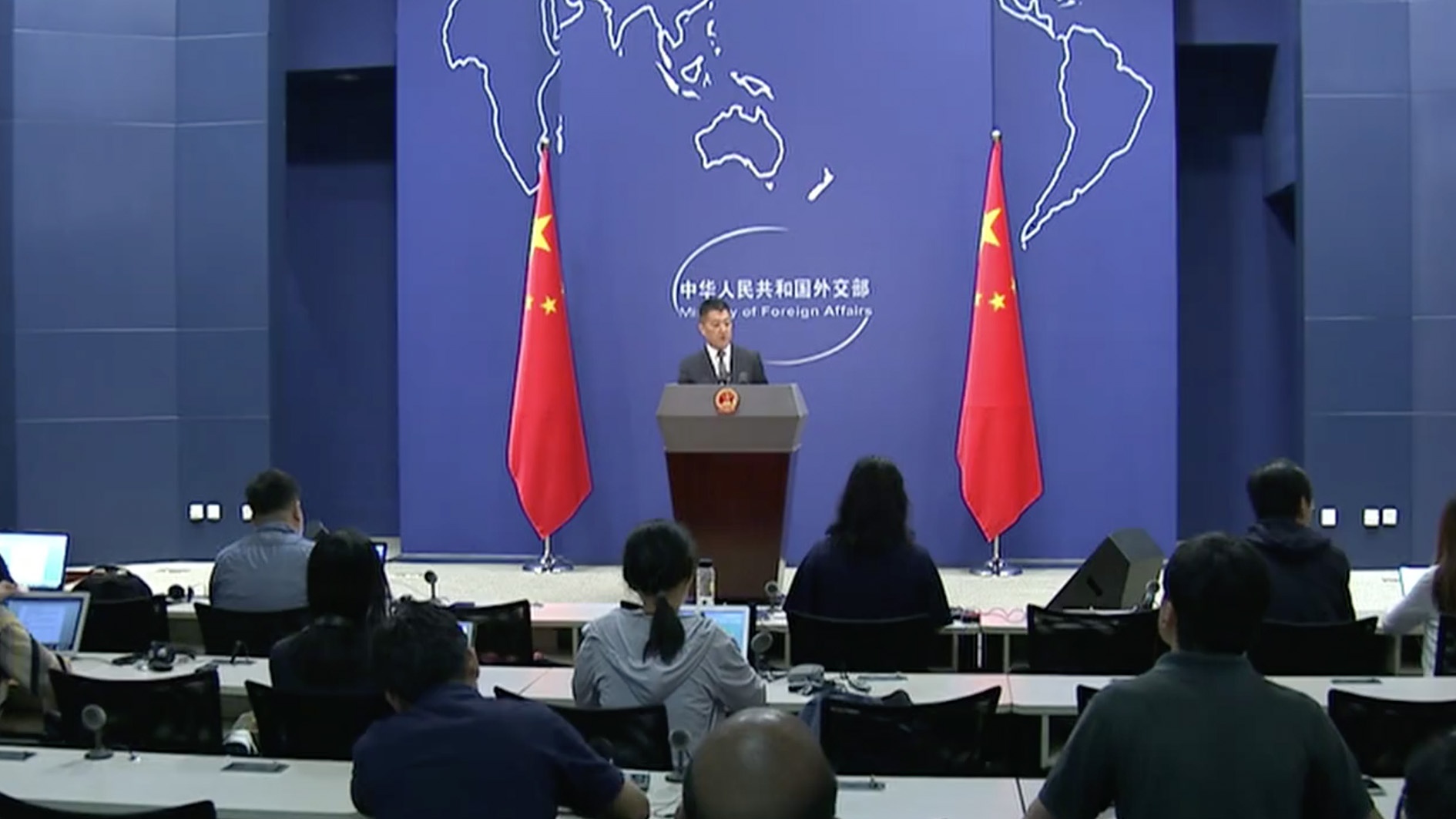 "I stress here again that no other countries or organizations have the right to interfere in Hong Kong affairs or our internal issues."

On the same day, the Commissioner of the Chinese Foreign Ministry in the Hong Kong Special Administrative Region (HKSAR) also strongly condemned European Parliament's motion, describing it as a hypocritical double standard based on ignorance and bias, the office said in a statement.

China is unsatisfied with some members of the European Parliament's ignorance of the violent attacks that occurred during the protests and their coldness toward the police officers who were injured by violent protesters, the statement also said.

The Commissioner's office of China's foreign ministry in HK also urges relevant members of the European Parliament to recognize the facts and stop further debate on and promotion of the motion related to Hong Kong issues which entirely belong to the sphere of China's internal affairs.