China expressed strong dissatisfaction and firm opposition to the so-called "Tibetan Policy and Support Act of 2019", and has lodged solemn representations with the US side, a foreign ministry spokesperson said Thursday. 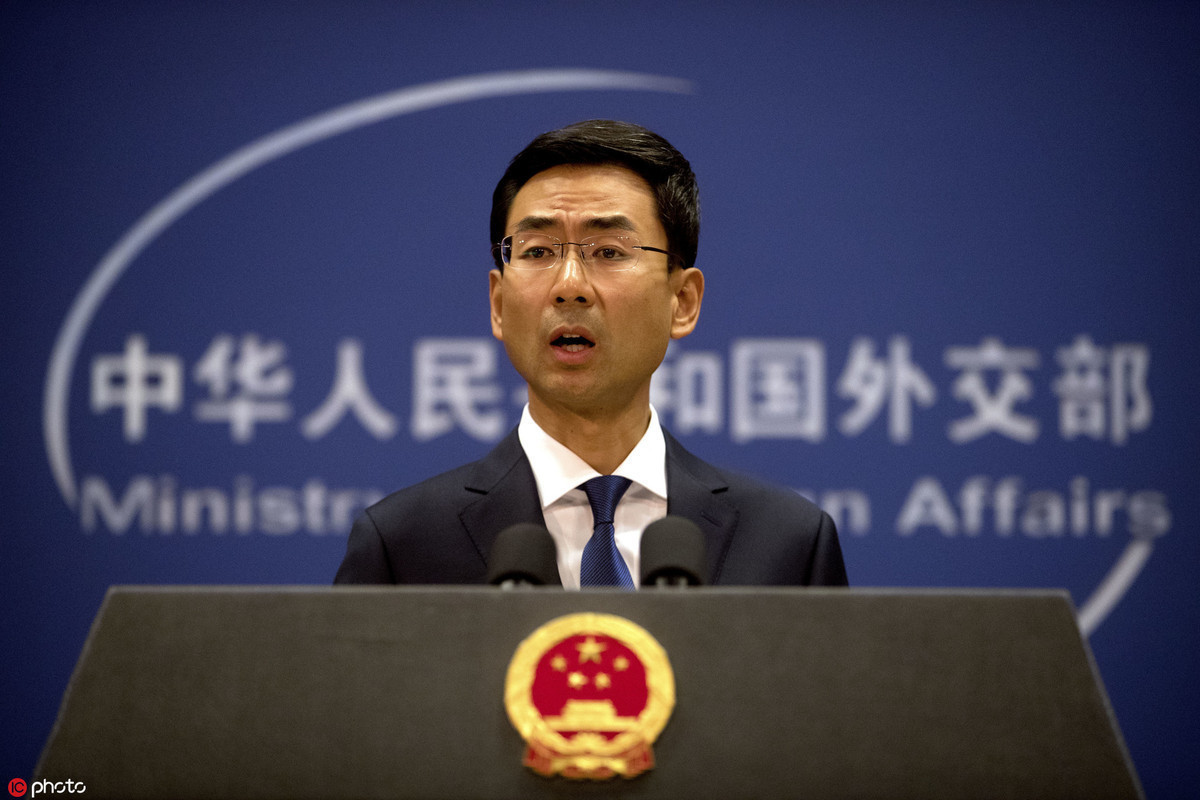 Spokesperson Geng Shuang's remarks came after the US House of Representatives Committee on Foreign Affairs introduced the so-called "Tibetan Policy and Support Act of 2019."

China's policy and position on Tibet-related issues are consistent and clear. Tibetan affairs are purely China's internal affairs and allow no foreign interference, he said.