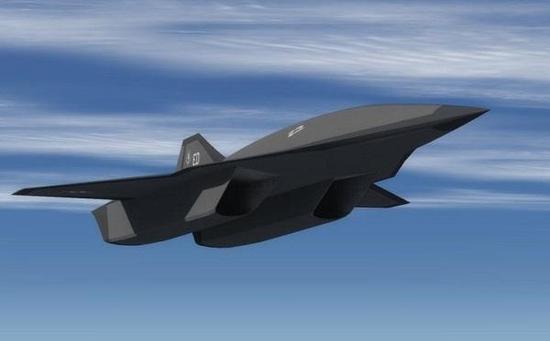 China's home-grown turbine-based combined cycle (TBCC) engine system has completed its design and development stage and entered the aircraft-engine integration test phase, a major step toward the development of the country's next generation hypersonic drone.An article published by the WeChat account of Chengdu Aircraft Research and Design Institute, a design facility of the Chengdu Aircraft Industrial Co, on Thursday said the TBCC engine flight test project is led by the institute's chief architect Wang Haifeng, who also led key national defense projects, such as the development of the J-20 and J-10 fighter jets. The TBCC engine combines a turbine and a scramjet engine, which offers an ideal single-engine solution to achieving the shift from low speed to hypersonic speed, said Liu Xingzhou, a prominent ramjet expert and Chinese Academy of Engineering academician at the China Aerospace Science and Industry Cooperation, in 2011. The TBCC engine will allow the aircraft to fly at speeds of up to Mach 6, which means five to six times faster than the speed of sound, said Wei Xudong, a Beijing-based military analyst.The TBCC engine, which is bigger and more expensive than traditional ones, is primarily used in hypersonic cruise missiles and unmanned aircraft, including supersized reconnaissance drones and pilotless bombers, since no human could stand long periods of hypersonic flights, Wei told the Global Times on Monday. Wei also stressed that once the TBCC engine technology matures, missiles outfitted with it will be impossible to intercept. For years, US arms giant Lockheed Martin has been working on the development of the SR-72 using the TBCC propulsion system. The SR-72's top speed will be Mach 6. Its first flight is expected in 2023, and scheduled to enter service by 2030, US defense website airforce-technology.com reported.The SR-72 is the successor of the fastest aircraft the world has seen, the SR-71, a Cold War reconnaissance jet that the US Air Force retired in 1998.As Chinese firms rapidly develop their own TBCC engine, a Chinese version of the SR-72 will not be far off, Wei predicted.